Action Thriller Agnyaathavaasi starring Power Star Pawan Kalyan, Keerthy Suresh in the lead roles Directed by Trivikram Srinivas is all set to release on Jan 10, 2018. In this post, you will find out every information about the film and it will be updated regularly

The movie is said to be made on the inspiration of French movie The Hair Apparent. Bollywood actor Parag Tyagi plays as a villain in the movie. He kills the close one of Pawan. And Pawan tries to save others from him forms the rest of the plot 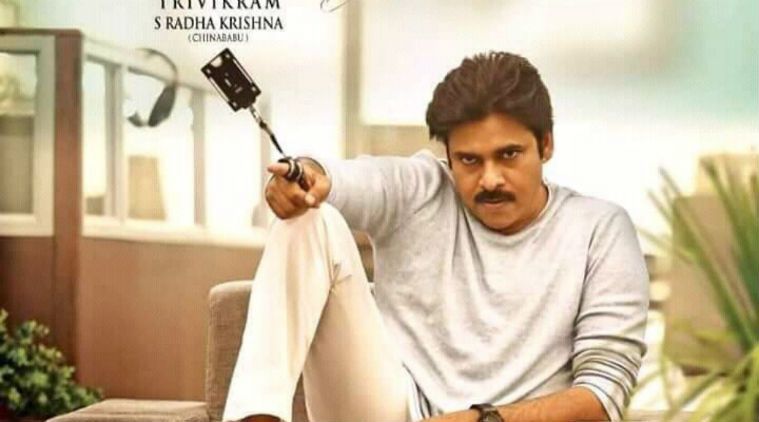 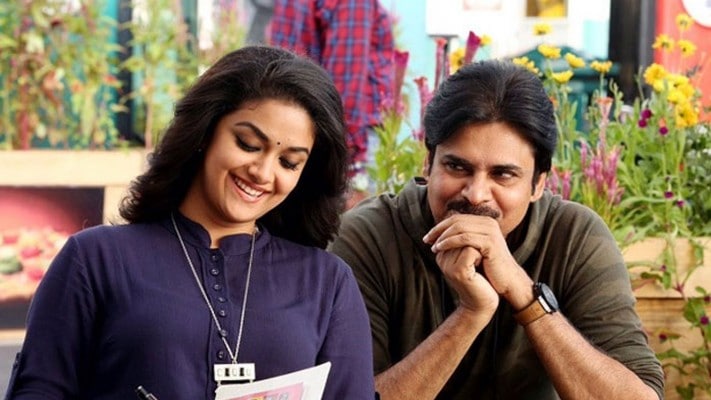