Since its inception in 2008 with Iron Man, Marvel Cinematic Universe (MCU) has become an unstoppable force at the box office. And now almost ten years later MCU is gearing up for their biggest film yet, the mega super-hero ensemble, Avengers: Infinity War. While all the avenger’s fans are waiting for the release of the third version of the Avengers there is still a mystery revolving around the sixth stone ( Soul Stone).Even the sixth stone might be obtained will it be able to contain iron man’s mind.

In the first part, the Loki has controlled clint barton with the help of the five stones. But he was not able to control iron man because most of them believe that he has that infinity stone in his heart. That is the reason why Loki was unable to control him.

Even in fact in infinity war trailer if you closely look in one scene where Doctor Strange, Hulk, Wong are frozen but the iron man only able to move. This means Thanos effect of stone on iron man doesn’t,t work.

Finally, even if Thanos get hold of all the six infinity stones, the seventh stone i.e Tony Stark’s arc reactor will be the key to win the Infinity War 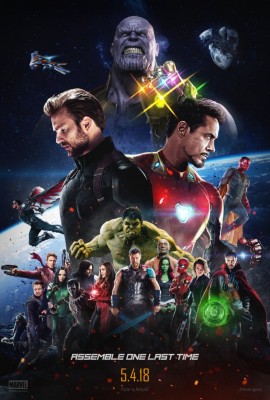 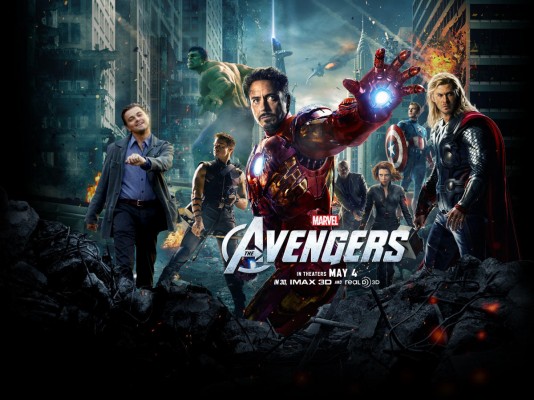 Since Avengers includes most of the superheroes from iron man to spiderman there is no doubt it is a high budget film. As per our predictions, the movie has high chances of creating new box office records.