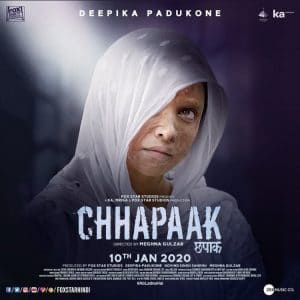 Chhapaak is an upcoming Bollywood biographical drama film of 2020. Meghana Gulzar, who scored a blockbuster with Raazi, has directed the film. The movie is about the real-life events of the acid attack survivor, Laxmi Agarwal. The film stars Deepika Padukone as Malti, an acid attack survivor along with Vikrant Massey in the lead. Deepika is also producing the movie with Meghana Gulzar, Govind Singh Sandhu, and Fox Star Studios. Chhapaak scheduled for its theatrical release in the 2nd week of January 2020. 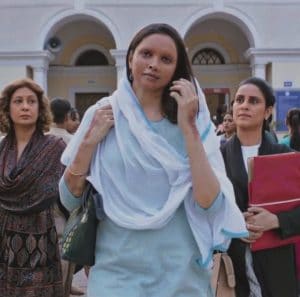 Malti is a teenager who gets attacked with acid on her face by a man in 2005. The film story tells about Malti’s struggles after the acid attack with media and society. Then she chooses to fight against the sale of acid publicly after getting to know about a lot of similar attacks across the country. Malti files a PIL in the court, seeking a complete ban on the sale of acid. The film focuses on how Malti became successful in the court for regulating acid sales and also about her love life after her face been damaged by the acid attack. 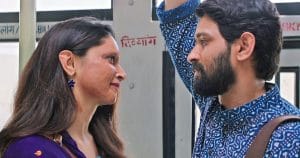 The Official Trailer of Chhapaak got released on 10 December 2019. The trailer received so much praise from the audience for telling a story that is much needed for the society right now. It got an excellent response from the audience, with over 40 million views in 3 weeks on YouTube. 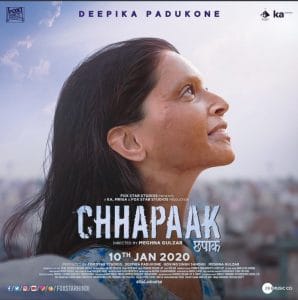 Deepika announced the film about the life of acid attack survivor Laxmi with Meghana Gulzar in 2018. Chhapaak, being her first film after her marriage, the movie is carrying massive expectations with excellent pre-buzz. Chhapaak set for its theatrical release on 10 January 2019, clashing with another highly anticipated film, Tanhaji: The Unsung Warrior.