Katha Sangama is slated to release on 6 December 2019. 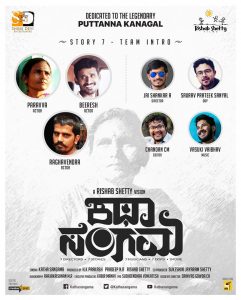 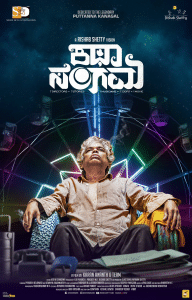 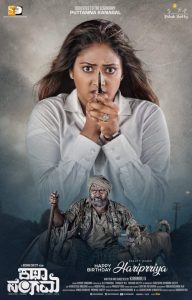 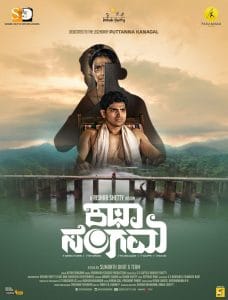 Katha Sangama composes of seven different stories not having any link with each other. Different directors directed seven stories with each having a separate team of cast & crew. Some of the stories are based on family, love & thriller genre.

Initially, Katha Sangama was scheduled to release in July 2019. Later, it got pushed to the end of 2019. The movie has been slated to release on 6 December 2019.