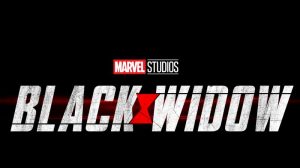 Black Widow is a Marvel’s upcoming American superhero film of 2020. It is based on the Marvel Comics of the same name. Cate Shortland directed the movie, written by Jac Schaeffer and Ned Benson. Scarlett Johansson stars as Black Widow/ Natasha Romanoff along with David Harbour, Florence Pugh, O-T Fagbenle, & Rachel Weisz. The plot is set after the events that happened in Captain America: Civil War (2016). The movie is about Natasha Romanoff on the run in the quest of her past. The movie is the latest outing from Marvel Studios, marking the 24th film from Marvel Cinematic Universe. The official teaser trailer of Marvel’s Black Widow got unveiled today. 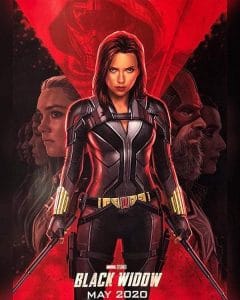 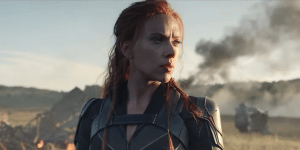 The film’s production began in 2018. Shortland and Schaeffer were brought into the movie’s development. Ned Benson also has been bought up to work on the script. The casting happened in early 2019. Black Widow went on to the sets at the end of May 2019 in Norway. Then the filming moved to Pinewood Studios in London. After announcing the film officially in July, the production continued & later moved to Macon, Georgia, in September. Black Widow also filmed at Budapest and Morocco before being wrapped up officially in October 2019.

The Official Teaser Trailer of Black Widow got unveiled today. The trailer shows Natasha reunion with her sister and family to finish unfinished business in the past. It shows a glimpse of high octane action episodes performed with ease by Scarlett Johansson. The teaser trailer is just a glimpse of the movie, and we can expect another full-length trailer before its theatrical release. 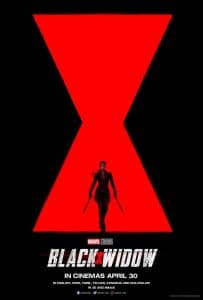 Black Widow has been scheduled to release in India in English, Hindi, Telugu, Tamil, Kannada, and Malayalam languages on 30 April 2020 and in the United States on 1 May 2020.