Rangasthalam upcoming Telugu drama film starring Ramcharan, Samantha Akkineni in the lead roles directed by Sukumar. The film is all set to release on March 30, 2018.

Ramcharan plays a role as Chittibabu as village man and he is facing certain threats. This film is fully filled with action-packed and the film is completely different from his previous film Dhruv 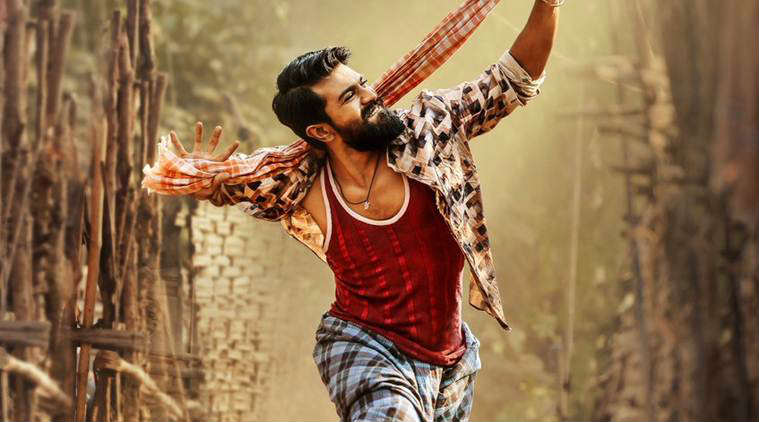 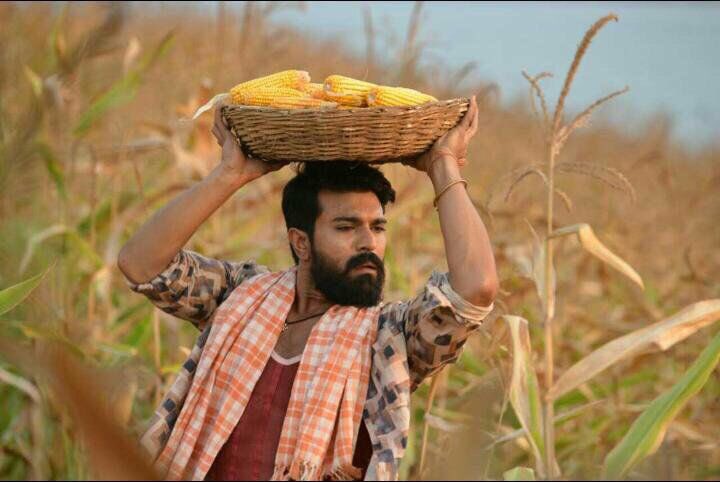