Drama is an upcoming new Malayalam family comedy movie written and directed by Ranjith and starring by Mohanlal. The movie is released in theatres on 1st November 2018. The movie began principal photography on 14 May 2018 in London. The movie was completed in 45 days.

Mohanlal had earlier told us, we have completed the movie shooting. It’s more of a feel-good movie laced with humor. This movie also has a catch. It’s sentimental in a way. It’s a family drama movie and hence the title Again, it’s got a fun, different script something that has not been attempted in Malayalam cinema.

Oru Kuprasidha Payyan movie trailer was recently out, and it did revolve around a murder and the suspense that Surround the entire legal system.

In this trailer, Nimisha Sajayan is seen as an advocate, who according to another lawyer, essayed by Nedumudi Venu, who says. You are on a mission to save a killer, Hanna. One could also spot Shwetha Menon in the trailer. Then hero Tovino’s character is revealed and his mother says that that police have informed what he was up to.

Prithviraj’s NINE movie seems to have an interesting setting and story, Belonging to the genre of a science fiction horror thriller.

The movie’s motion poster was recently released and it shows Prithviraj’s character in darkness, holding a torch, on a multi-colored star-sprinkled background. The motion poster has music by DJ Shekhar Menon.

Prithviraj Sukumaran had recently shared on social media that the Kerala schedule of the movie is over and if rumors are to believed, he did play a scientist in the movie. Currently, the team has taken off to Himalaya for the shoot. 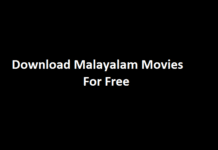 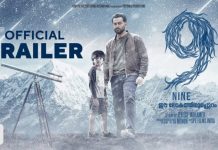 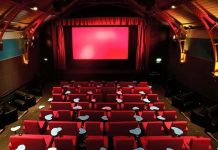 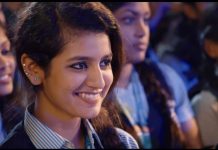 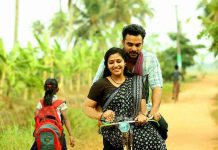