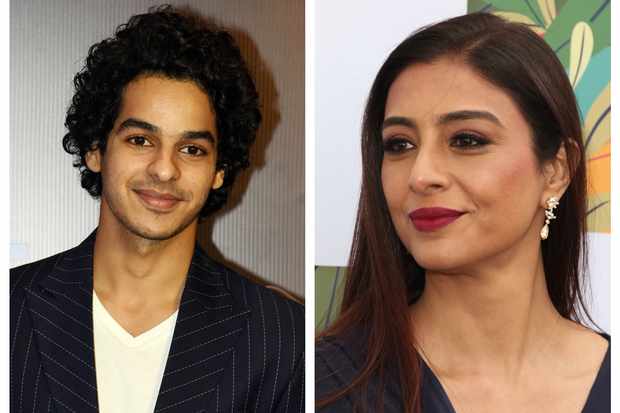 Ishaan Khatter got known for his movie Dhadak and since his debut, he has gained a lot of fans. Recently, there were rumors that he might be seen in Mira Nair upcoming movie A Suitable Boy. This got confirmed when Mira talked about it in an interview. Apart from this, nothing has been confirmed by the team.

As of now, what we are aware of that is that we will see Tabu playing the mothers character in this movie. During an interview, Ishaan said, “It’s not only my pleasure but an honor to be working on this illustrious material alongside such distinguished artistes and technicians led by the indomitable Mira Nair. I hope I can satisfy her vision and give the global audience the character they deserve in Maan Kapoor”

Suitable Boy tells the story of spirited university student Lata (Tanya Maniktala); coming of age in North India in 1951 at the same time as the country is carving out its own identity as an independent nation and is about to go to the polls for its first democratic general election. It is a vast, panoramic tale charting the fortunes of four large families and exploring India and its rich and varied culture at a crucial point in its history.

Lata’s mother is determined to find her a husband – a suitable boy – but Lata, torn between family duty and the excitement of romance, embarks on her own, epic journey of love and self-discovery.