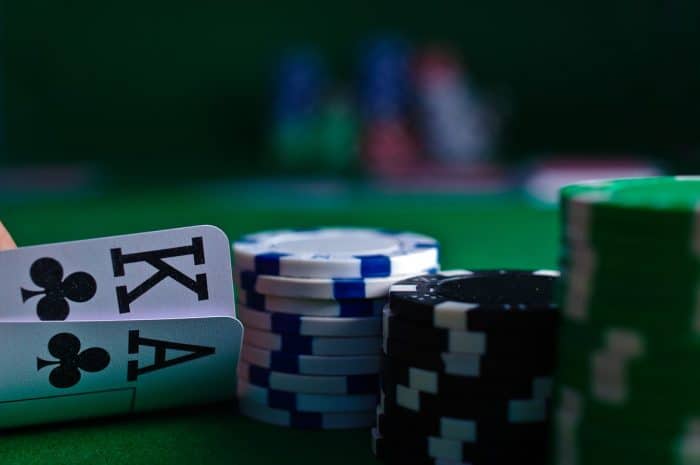 If you are a passionate gambler looking for a good movie to watch – no problem. We have prepared a list of TOP 5 movies about gambling and casino.

In the sea of today’s cinema, of course, there are films about gambling and casino. You may have heard of some of these titles before, but we are sure a brief description of some of the following movies will appeal to you and make you watch them. They cover a wide range of gambling-related topics, of course, there are a lot of great films that failed to make it on this list, and they are still worth watching.

From the very title of the film, it is clear that it is based on the game of blackjack.

Namely, the “21” movie was made after a true event, and it is about a group of talented students who are taught by their mathematics professor (Kevin Spacey) how to count cards in the mentioned game. They are trying to use their new knowledge in Las Vegas to earn large sums of money.

What follows is a dramatic story of hedonism, betrayals, and passions with lots of adrenaline situations.

The Hustler is a film set at a time when gambling online at the best Skywind online casinos at TopCasinoExpert.com or some other casino was as likely as a trip to Mars.

The main character of the title is Eddie Felson played by Paul Newman. Eddie is an aspiring pool player who wants to test his skills against the Minnesota Fats legend. Unsuccessful at first, he decides to accept the relentless mentorship of Bert Gordon, who wants to make him a player like he used to be.

This is one of those films that describe how the pool was once played in America for money behind closed doors, and it is about the beginnings of gambling in that country.

The Sting is another film starring Paul Newman, alongside Robert Redford.

They play two fraudsters, one of whom is a professional and the other a beginner in the craft. Their common target is a crime boss who loves to gamble. Gambling films rarely have as many plots and unfoldings as this one, and the scam attempts that this acting duo is trying to perform have earned this film third place on our list.

Casino Royale is the youngest film on our list, and it is, of course, a James Bond film.

As is usually the case, James Bond hunts down another evil figure, and this time he does so mostly in the form of playing poker. One of the best scenes in the film is when, in Monte Carlo, Bond plays a game of poker with his enemy one on one. The tempo of the film is really fast, and the plot is very interesting.

All true fans of this topic simply knew that this title would come first on the list. This perhaps the most famous gambling movie of all time is about the casino scene in Las Vegas that is largely controlled by the mob.

The main stars of the film are the legendary Robert De Niro and Joe Pesci. The first is a casino owner linked to the mafia while the second is a somewhat psychotic moneylender whose behavior begins to endanger their lives.

If you add the always seductive Sharon Stone, great acting, and some of the unforgettable scenes to this film, it is clear that you will get the perfect combination and a film that you simply must not miss watching. 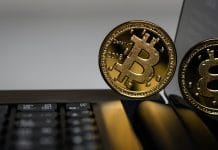 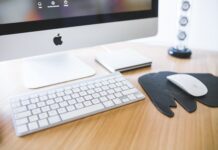 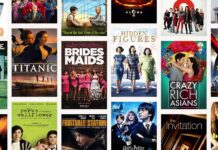 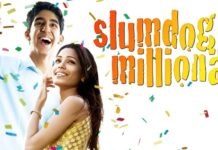 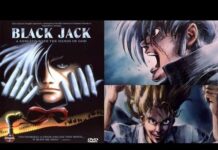 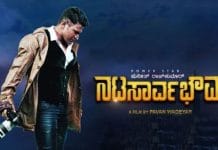 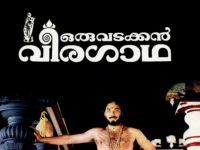