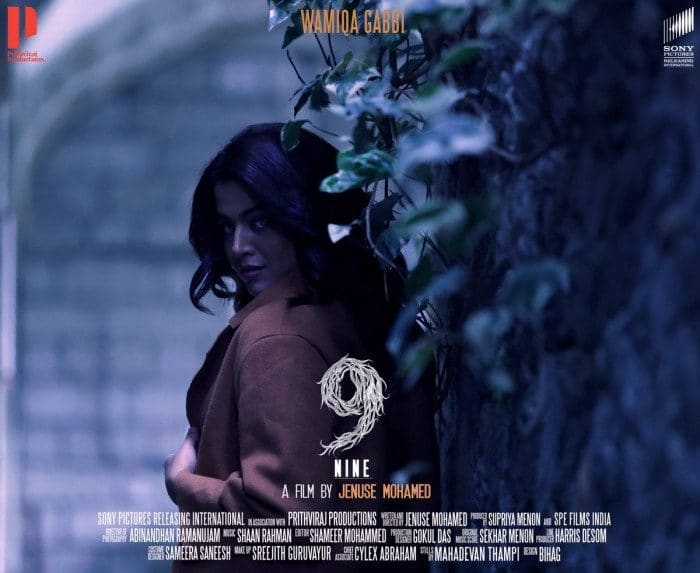 9 a Malayalam Movie based on science fiction Horror Thriller film directed by Jenuse Mohammad. The film has hit on the screens today lets see the 9 Movie Review.

9 a first Malayalam Movie to display science fiction scenes. Director Jenuse Mohammad has efficaciously collaborated all genres in this movie. However, the acting of Prithviraj is amazing and he is playing the role of ISRO scientist. The performance of Prithviraj sets a crucial mark in this film.

The technicalities which are brilliantly executed with amazing background score. Moreover, VFX is the prominent attraction in this movie which looks amazing. 9 is an amazing movie which is worth watching.

Here is the one word about the 9 Movie Review. The film showcase a story about an emotional connection between father and son. However, director Jenuse Mohammad has effectively blended emotional and horror elements. When the forces of the outer and inner world conspire to snatch his son away, a father risks various situation to protect his son. The film has many genres in it and contains a good storyline. ‘9’ the super hit Horror Film of the year. You must watch this movie if you love the blend of these three genres. 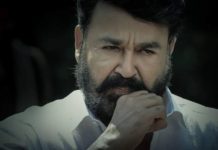 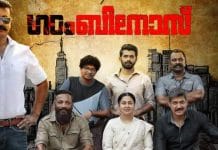