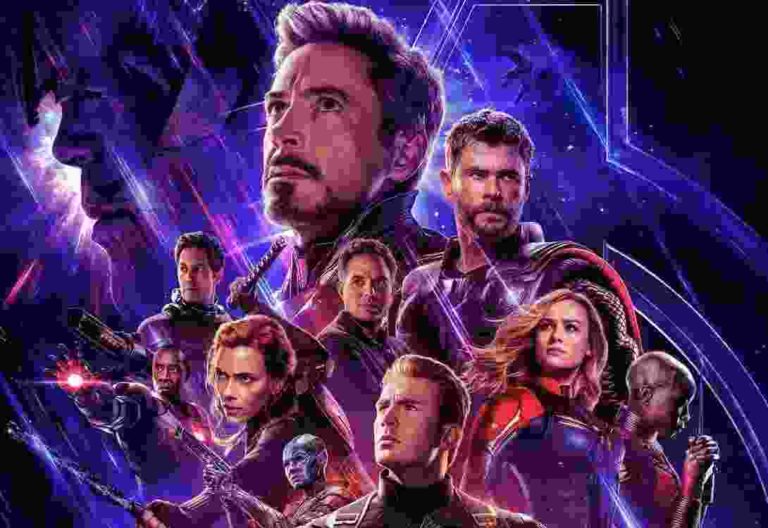 There’s no doubt that Avengers Endgame is one of the most awaited movies of 2019. Since they released their first Teaser, there is a huge buzz on the internet. Whereas, People started comparing the movie with the comic trying to understand the story. Finally, after a long waiting here we are with Avengers Endgame Synopsis that is officially out.

The grave course of events set in motion by Thanos that wiped out half the universe and fractured the Avengers ranks compels the remaining Avengers to take one final stand in Marvel Studios’ grand conclusion to twenty-two films, Avengers: Endgame.

Now, this let us think of the Infinity Stone which according to a Reddit fan will be seen in the Avengers Endgame movie. Other than that, the synopsis of this movie does let us think about how the Avengers will fight back to the evil from the other universe. Whereas, there are rumors of Dr. Stange presence in the universe.

The question here is, How will the Avengers with his new team rescue Iron Man and other superheroes affected by Thanos. Also, we might see the Fantastic 4 and X-Men in this movie but is yet to confirm.

In fact, there is a lot of fan theory going around on Reddit about Thanos return and also will see Red Skull. But, we will have to wait until anything is officially confirmed.