Mundina Nildana has gained much interest from the movie lovers and is one of the most anticipated movies of the year. 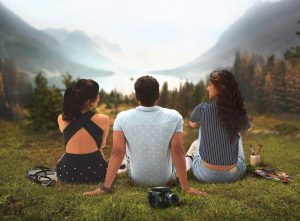 Partha Srivatsav, an engineer, working in IT Company, is married to his job security though his love is photography. Meera Sharma, an art curator and self-independent woman who is looking for a compassionate soulmate. Ahana Kashyap is a futuristic hardworking medical student and fun-loving girl who hates being in a committed relationship. 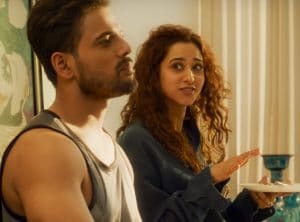 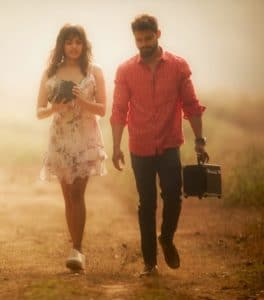 They are set on a journey to find their next destination. When their paths cross each other, it turns to be a roller coaster ride. In the process of reaching the next destination, they take us through an exploring journey of relationships, love, passion and career.

The first teaser of the film got released on 12 August 2019. The teaser gives a brief introduction of the three lead characters in the Kannada movie. It has raised curiosity among young people who like to turn their passion into a career.

The Official trailer got unveiled a week ago and has caught the attention of its core audience. The trailer starts with a note of “Whether to see colours in life or see life in colours”. It gives a glimpse of their journey of friendship and love. And, how it turns into a hell of a ride. Also, little sneak peeks of humour is also shown in the trailer. The songs composed by seven different musicians even leave a mark. The cinematography is beautiful, making justice to the genre. So, one has to wait till the movie hits theatres to see their entire journey of finding love, passion and career.

The seven songs in the movie are composed by seven different musicians. 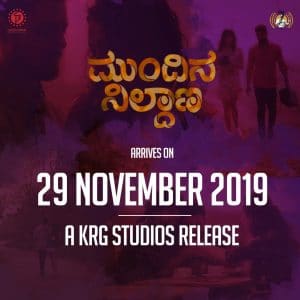 The film’s shoot took place between January 2019 and April 2019. The post-production happened at Bengaluru, Mumbai and Chennai. Initially scheduled for an October release, the release date got pushed to November. Mundina Nildana is slated to release on 29 November 2019. 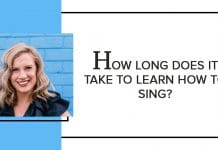 How Long Does It Take To Learn To Sing? 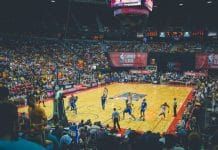 Are you a great NBA Fan and the league pretty well?