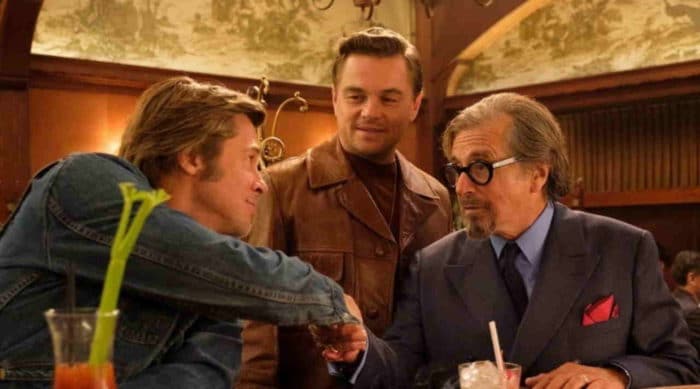 About The Story Of Once Upon A Time In Hollywood :

The movie has multiple stories weaved in itself but the main story is of an television actor and his body double trying to gain fame. The movie is based in the year 1969. The film’s got a great team. The cast also includes Margot Robbie, Kurt Russell, Timothy Olyphant, Dakota Fanning, Luke Perry, and Margaret Qualley.

Below is the Trailer for Once Upon A Time In Hollywood,

It is one of the most anticipated movies of this year and fans are surely excited about the movie here is the Once upon a time in Hollywood Trailer.

The film is starring Margot Robbie, this was an ode to 1960s Hollywood directed by Quentin Tarantino and also starred Leonardo DiCaprio and Brad Pitt. Since its debut this past Summer, Once Upon a Time in Hollywood has been at the forefront of everyone’s mind in regard to Oscars 2020 predictions. It even broke records for Tarantino, including becoming his largest opening weekend.