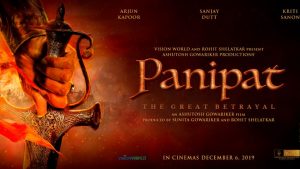 Panipat is an upcoming Hindi-language Bollywood period war film of 2019. Ashutosh Gowariker has written and directed the movie. The film stars Arjun Kapoor, Sanjay Dutt and Kriti Sanon in pivotal roles. The movie basic plot is on the Third Battle of Panipat occurred during the 1760s.

Panipat has been scheduled to release on 6 December 2019. 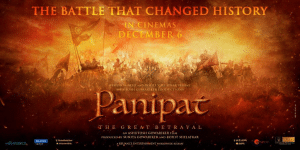 Set in 1761, the Maratha Empire has reached its peak as the most powerful empire of Hindustan. The supreme empire had no one to challenge them until an Afghan invader set his eyes on the throne. Ahmad Shah Abdali, the King of Afghanistan, has been called to dethrone the Marathas in the north. 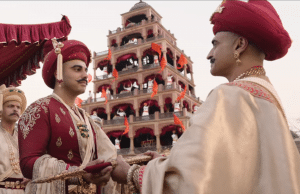 The Maratha Peshwa orders the Commander-in-Chief Sadashiv Rao Bhau to stop Ahmad Shah Abdali. Sadashiv led the Maratha Army to fend off an army of 100,000 led by Afghan King. These events eventually led to the battle renowned as The Third Battle of Panipat. 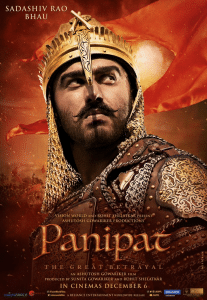 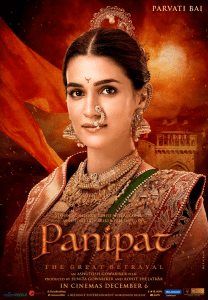 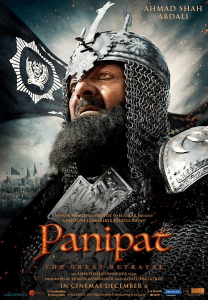 The Official Trailer of Panipat movie released on 4 November 2019. The trailer gained a mixed response from the audience praising the grandeur making and Sanjay’s performance as antagonist. Panipat received negativity as fans commenting it as a mix of Bajirao Mastani and Padmaavat movies. Arjun Kapoor got criticized for his poor performance with many quoting that he is not the perfect cast for that role. The trailer has garnered nearly 42 million views on YouTube till date. 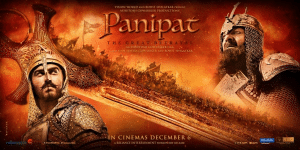 The making of historical period films has become a trend in Bollywood ever since the success of Baahubali series. The latest addition to the list is Panipat. After gaining diverse feedback from audience with trailer and songs, Panipat is slated for its worldwide theatrical release this week on 6 December 2019. 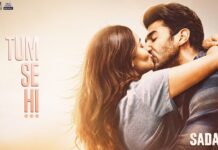 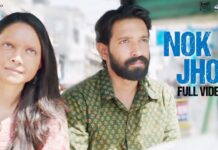