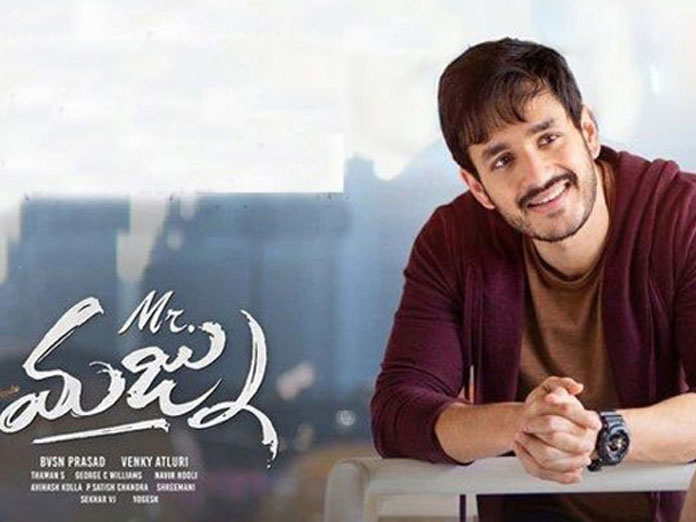 Telugu cinema not only has great actors but also has been encouraging a lot of forthcoming actors to showcase their acting skills. Of late, I have grown fond of Akhil Akkineni and his movies. Being the son of the legendary actor Nagarjuna and Amala Akkineni, Akhil is an actor with some serious film lineage. His father’s movies continue to make box office records whereas Amala Akkineni has been making waves with her debut web series ZEE5’s High Priestess.here, you can get the details about Why is Mr. Manju Lead Male Akhil Akkineni an actor

Needless to say, Akhil has some big shoes to fill in. While I was recently watching Mr. Manju movie online on ZEE5, I felt the young actor does possess some serious potential. Though his movies haven’t hit big at the box office, his screen presence and talent stand out every single time. So, while many critics doubt his potential, here is why I think you must watch out for this young talent.

Not every actor has an appealing screen presence right at the beginning of his/her career, and sometimes it takes a lot of movies to perfect it. But the young lad from the Akkineni family has had a magnetic appeal from the word go. This was evident in his first screen appearance in a cameo in the movie Manam. Even in his latest movie ‘Mr. Majnu’, the actor just oozes with charms and has carved a special space in the audience’s heart. A testament to his talent are the awards he won. The actor took home a Filmfare South Award for the Best Male Debut category for his first movie, Akhil. What’s more, the actor also won a Filmfare South Award for the best child actor when he was barely a year old for the 1995 movie Sisindri.

Gone are the days when a single punch could throw off the villain several miles away. The action sequence performed in the recent movies are more subtle and are as close to real as it could get. This is where Akhil shines as he is very good with parkour and is agile enough to perform some stunning stunts. For example, his action sequence involving the truck in Hello just blew people’s mind with his swift moves and agility. So, while he has a strong chocolate boy vibe, I would love to see him in more action based movies.

Tollywood and dance are inseparable, and that is one of the reasons why we have so many great dancers. One new addition to that list would be Akhil Akkineni. The actor is very agile and has been hitting the gym on a regular basis to stay fit and healthy. This has helped him perform incredible dance maneuvers with little to no stress. Hence, take any of the songs from his films, you shall see him shine in each of them with his ease with dance.

So, these are just some of the many reasons why I wish to see Akhil Akkineni in more movies. The actor is a complete star material in every respect and is sure to reach great heights in the future. That’s what my gut says. Anyway, what do you think about this young talent? Have you watched his movies? Let me know in the comment section. 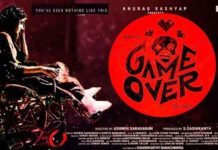 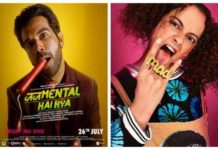 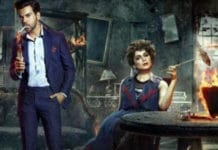 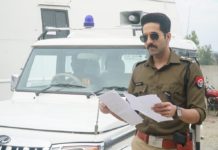 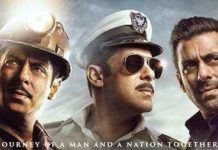 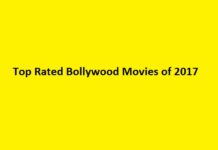 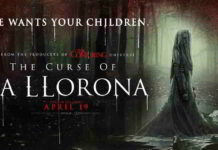