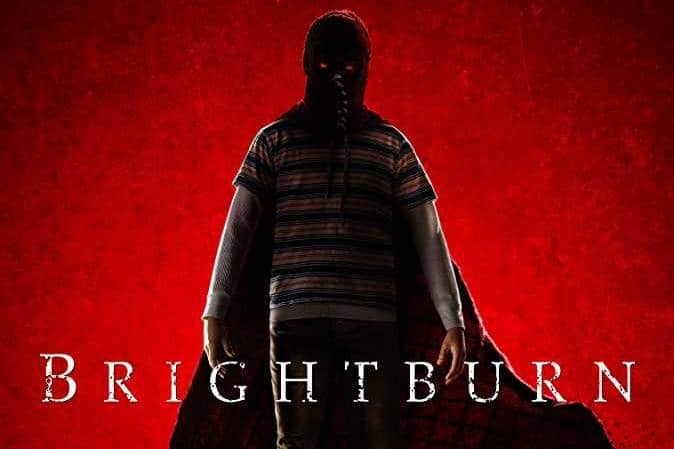 Sony Pictures Entertainment has just dropped a “Brightburn” Extended Dinner Scene (Red-Band) & it’s truly terrifying. The concept of “Brightburn” is very similar to Superman but, this time the alien visitor isn’t a hero. He is one of the worst devils, a person can possibly hope for. After dropping two trailers, this movie clip does show a lot.

In this new “Brightburn” Extended Dinner Scene, a woman working in a restaurant gets attacked by our inhuman supervillain. The results are similar to what you’ll expect in a horror movie but, you don’t really expect this in a movie of this category.

As the trailers suggested in the past, this inhuman kid has super strength, super speed & just like Superman, he wears a cape. However, he does cover his face which is something Superman never did. If the makers ever decide to collaborate with DC, it’ll be amazing to see a younger version of Superman & his evil counterperson, face to face. ‘Cause, let’s be honest. Superman has a huge influence on Brightburn. But, chances of that is near to zero.

The lead cast includes Jackson A. Dunn, Elizabeth Banks, Matt Jones & Stephen Blackehart. So, the cast is definitely thought out well & the makers definitely have something very interesting in the bag for this story.

“Brightburn” hits the theaters on May 24 and there are tons of people waiting for this movie. But, you need to keep in mind that it has been rated “R” because of it’s Violence, presence of Blood & Strong Language. So, if you’re under 17 then, you’ll need to go to the theatre with your Parents or a Guardian. Though, if you’re expecting a Superman-like experience, you may want to rethink that.