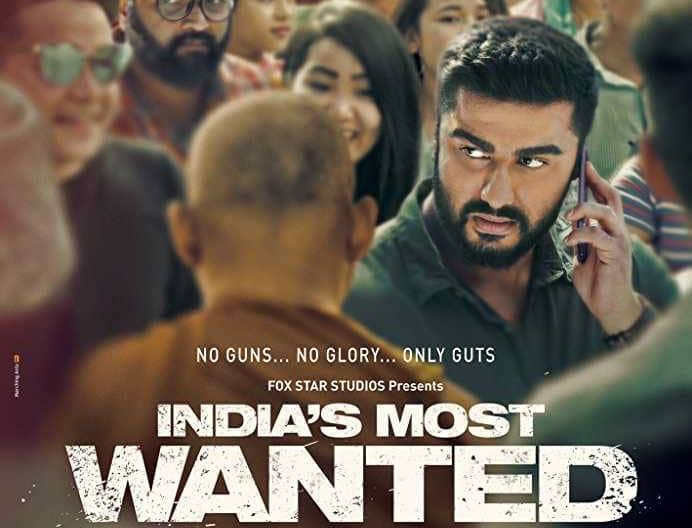 We have some exciting news for the Arjun Kapoor fans today. We all know that his upcoming film, “India’s Most Wanted” story is based on the quest to capture a terrorist head & stop the operations of their organization. However, we now know what Terrorist organization this is about & who is the main threat aka the organization head really is.

India’s Most Wanted Story Is Based On?

According to recent information, this movie is based on the arrest of Yasin Bhatkal who was the founder of the terrorist organization, Indian Mujahideen. It is believed that Yasin Bhatkal was responsible for 220 deaths across India. He also was on the most wanted list of UP, Andhra Pradesh, Karnataka, Gujrat & 8 other states.

Arjun Kapoor is playing the role of an IB officer in the movie. In real life, this officer was the key person to take down, Yasin Bhatkal’s cover & get him arrested. The officer got the news that the terrorist head was hiding in Nepal in the disguise of a doctor. This is an excellent character to play & looking back at Arjun Kapoor’s carrier makes us realize that he is indeed an excellent choice for this role.

The cast for “India’s Most Wanted” includes Arjun Kapoor, Rajesh Sharma, Prasanth & many others. Alongside director Raj Kumar Gupta, we also have very high hopes for this movie. In fact, there are other good movies releasing this month. Also, we believe that this one might be a winner.