Bollywood is one of biggest Entertainment Industries and as per reports, more than 250 movies releases every year. Whereas Bollywood Box Office Collection is a concern, this Industry is the 5th Highest Box Office Grossing Industry in the world (According to Wikipedia). Apart from this, Bollywood is the 2nd Oldest Film Industry after the USA.

As per our Box Office Collection Report for 2018, Bollywood itself has grossed over 5000 Cr. The highest grossing movie in Bollywood 2018 was Sanju with 586Cr. Whereas, Rajinikanth’s 2.0 which was released in multiple languages has grossed over 800 Cr. Bollywood released their first silent film “Raja Harishchandra” in the year 1913 and by 1930 this Industry started producing more than 200 movies annually.

In this category, you will see the list of movies and its Box Office grossing daily, Weekly, Monthly and total grossing. Make sure to bookmark this page and get a regular update in Bollywood Box Office Collection. 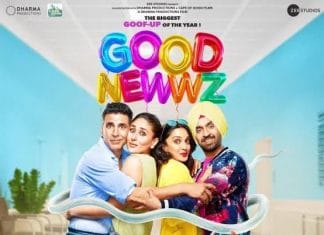 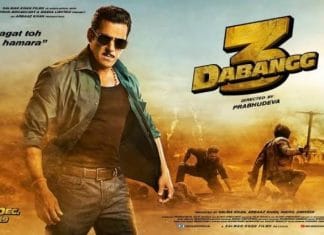 December 23, 2019
0
Salman Khan's Latest Movie Dabangg 3Dabangg 3 is a 2019 Bollywood action drama film. This is the third installment of the Dabangg series and a sequel to Dabangg 2 released 7 years ago. Salman...
Read more 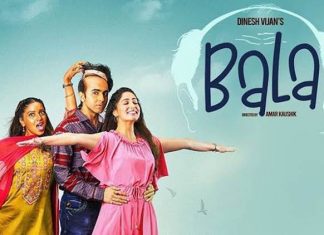 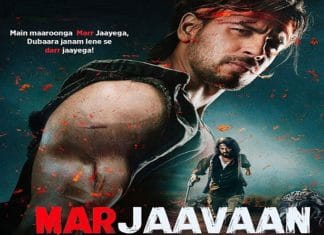 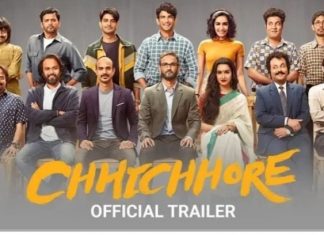 Chhichhore Box Office Collection Report India & Worldwide – Can this movie be the... 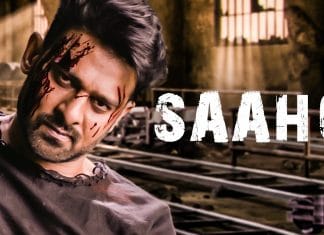 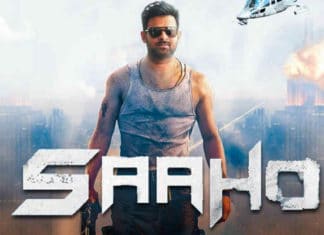 September 4, 2019
0
Saaho is a 2019 Multilingual language action thriller movie Sujeeth is a director while the producer is Vamsi Krishna Reddy, Pramod Uppalapati, & Bhushan Kumar under UV Creations & T-Series Productions. When we consider the Casting...
Read more 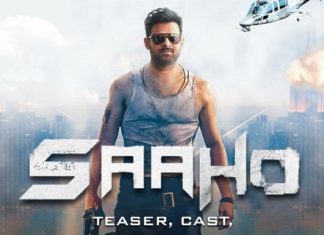 September 4, 2019
0
Saaho is a 2019 Multilangual language action thriller movie directed by Sujeeth. The movie is produced by Vamsi Krishna Reddy, Pramod Uppalapati, & Bhushan Kumar under UV Creations & T-Series. When we consider the Casting of...
Read more