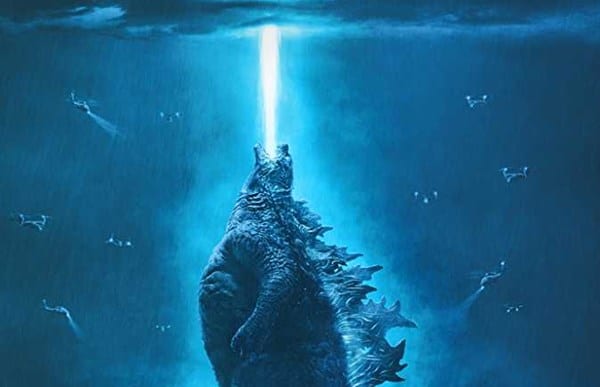 “Godzilla 2: King of the Monsters” is set for release at the end of this month. However, that’s not stopping the director from sharing his exciting vision for a Godzilla 2 sequel movie. In an interview with JoBlo, the director Mike Dougherty talked about an idea for the upcoming Godzilla movie.

Mike Dougherty said, “I like the idea of going back in time and telling creatures’ stories from different eras. SKULL ISLAND was set in the ’70s, but personally, I’d like to do GODZILLA B.C., go back to ancient times and really see the Ray Harryhausen-esque world where primitive humans had to try to survive with these creatures. Maybe we’d get to see the first time mankind truly encountered Godzilla, and get to see how that relationship was christened.”

This will definitely be a tough idea to execute. But, seeing a pre-historic plot of Godzilla might just be one of the coolest things in the monster universe. When the first men & the king of the monsters come face to face, what can be the most surprising thing? Well, these are questions that will remain this way until the director decides to actually make this idea, a reality. “Godzilla 2: King of the Monsters” hits the theaters on May 31st. And a Godzilla 2 sequel movie? Well, that might take a few more years.