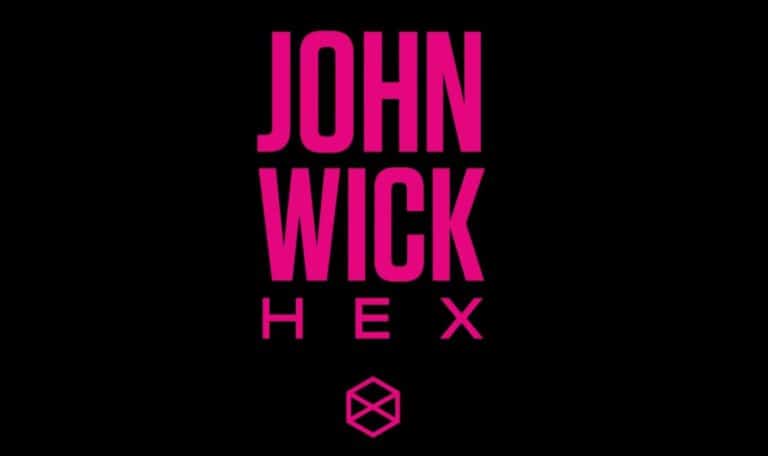 The movie “John Wick: Chapter 3 – Parabellum” is set for release on 17th May 2019. That’s literally next week. In the meantime, there was another major announcement related to the movie. There is an upcoming video game called “John Wick Hex” which will bring the John Wick action to life.

This game announcement will definitely help “John Wick: Chapter 3 – Parabellum” movie to promote itself. But, there’s another side of the game that makes it really interesting. “John Wick Hex” requires the players to plan their every single move in advance. That’s why it has also been described as “fight-choreographed chess“. 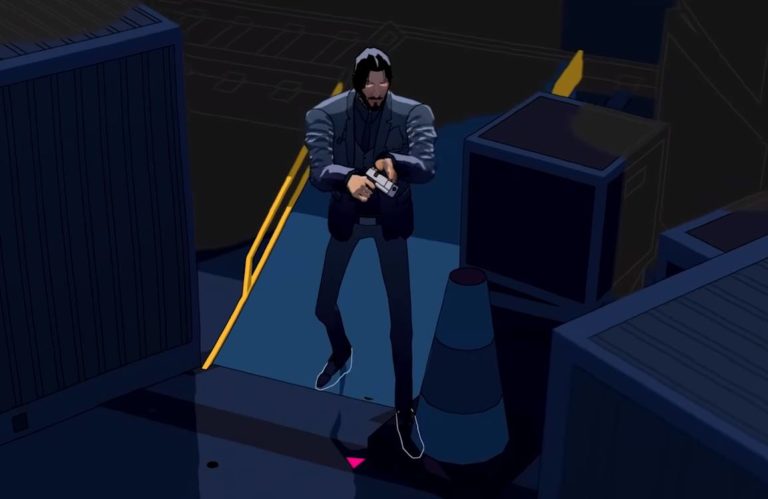 The game is being developed by Mike Bithell who is famous for his game Thomas Was Alone. It’s not clear how much of the storyline from the movie will be included in the game but, the players can definitely have Wick’s signature suits. Oh, and there are also unlockable weapons if that’s what you’re looking for.

“John Wick Hex” is coming to PC, Mac & a few gaming consoles but, it’ll be an Epic Store Exclusive at the time it launches. However, there is still no word on when the game will be released but, it’s definitely going to be after the movie.