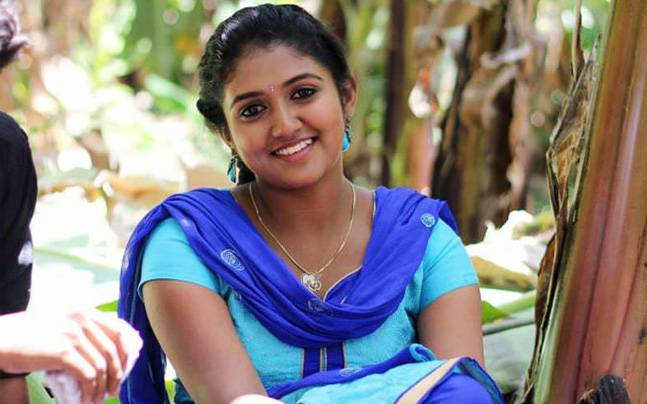 Rinku Rajguru played the role of Archana in the most acclaimed and the most famous movie “Sairat”. She is one of the most talented actresses today. As of now, Rinku Rajguru is looking for the release of her new movie. Today Makeup Teaser is out and this looks like another class act.

The first teaser of the movie was recently released by the makers where Rinku is speaking about makeup in a drunk state. The film is about Rinku Rajguru is a City and how she deals with it.

This is just a glimpse of what we can expect from the movie. Surely looks another brilliant piece of acting from Rinku Rajguru. Will Rinku Rajguru Looking For Another Class Act we need to see. A popular writer who has written a movie like Balkadu, With the upcoming film ‘Makeup’, Ganesh is all set to make his debut as a director. The film ‘Makeup’ is produced under the banner Sohan Rockstar Entertainment and Bala Industries Entertainment Pvt.ltd and presented by Green Apple Media.

drunk Rinku is seen standing on a building and talking in a ‘Sholay’ style. She seems to express her anger at the concept of makeup in urban life. This is a very different role than Rinku has ever realized. The teaser has sparked curiosity about the film. 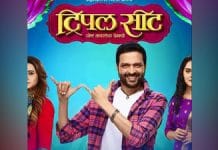 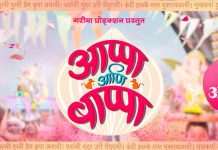 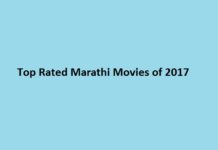