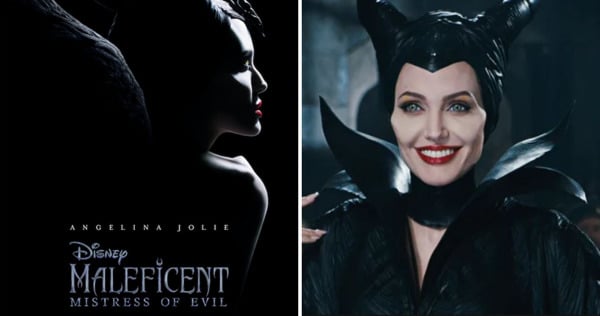 The movie is a treat to watch for everyone as it continues to explore the relationship between a queen and a fairy who once again get together to fight against new enemies. Maleficent 2 Mistress movie is releasing on 18 Oct 2019. This is surely a must watch for Jolie fans and kids across the globe.

Maleficient: Mistress of Evil will depict the journey of Maleficent and Princess Aurora, five years after the first installment. In the film, we will see how Maleficent’s peaceful life is disturbed after Princess Aurora is engaged to Prince Philip. However, the formidable Queen Ingrith, mother of Philip, wants to use the marriage as a way to divide humans and fairies. This film will pitch Aurora and Maleficent, who have come to be a family, on opposite sides of a battle.