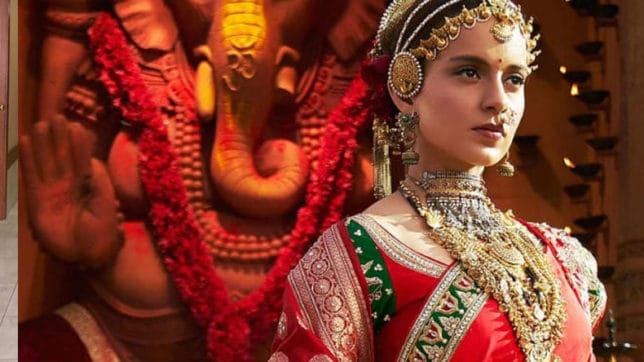 In Manikarnika movie, there are total 7 songs out of which only 5 songs have got the video version. The music in this movie is given by Shankar–Ehsaan–Loy and most of them are melodic. Below is the list of Manikarnika Video Songs from the movie.

“Vijayi Bhava” was the First Song of Manikarnika Bollywood Movie is released. This Song is given by the famous cinematic singer Shankar Mahadevan, and the lyrics were written by writer Prasoon Joshi. Vijayi Bhava song is the perfect Anthem for Manikarnika that describes the victory. This is the most popular song in the movie and also download youtube videos for free.

The Most Popular Song was The Queen of Jhansi Bharat. The lyrics of the patriotism evoking song has been written by Prasoon and the music has been composed by the musical trio Shankar Ehsaan Loy.  The beautiful music video gives us yet another glimpse. This is the most Popular song in the Manikarnika. The Visuals of this song was Stunning.

“Lakire” The Queen of Jhansi Manikarnika’s Song was written by Prasoon Joshi and was sung by Pratibha Singh and Ravi Mishra. This is the another most Popular song in the Manikarnika.

“Thakan” The Queen of Jhansi Manikarnika Prasoon Joshi is the writer of this Song. And the singer of this song was Prathiba Singh Bhagel.

Bolo Kab Pratikar Karoge The Queen of Jhansi Manikarnika’s song lyrics were given by Prasson Joshi and the singer of this song was Sukhwinder Singh. This was the another most popular song in the movie. 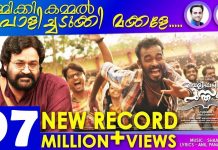 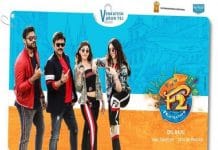