With over 160 million paying subscribers around the world, Netflix is currently the dominant company in the on-demand media industry. The company creates compelling original programming and carefully analyses user data in order to continuously serve customers better and provide them with the entertainment that they want to see. Above all, one of the main reasons why Netflix is so successful today is that it allows users to consume content in the ways that they prefer. It has caused huge disruptions to the television industry and forced many other media companies to make massive changes to the way that they do business in order to keep up.

Netflix is a content storehouse, including movies, television series, and documentaries. It offers a range of both pre-existing and its own content for customers to view. Subscribers can consume any program that they like on the site, and as many as they want, for a flat monthly fee. Netflix currently offers three tiers of monthly subscription prices. All cost under $20 monthly, it is no surprise that more and more people are deciding to cut off cable TV to save money and turn to Netflix instead. But it wasn’t always this way. Netflix actually started all the way back in 1997 as a company that allowed people to rent DVDs online. The movies were delivered and returned in the mail. It was not until 2007 when Netflix came out with a streaming service as internet speeds were now fast enough.

The Rise of Streaming

Whether you like watching action movies, movies and TV shows with a casino theme, love stories, or horror films, Netflix has it all and then some. In 2007, Netflix made it possible for the first time for customers to watch movies and TV shows on their computer, smartphone, gaming device, or tablet. It allowed customers to watch the content that they enjoyed whenever, wherever, and however they wanted rather than relying on a DVD player or a TV channel to show it. Streaming obliterated the video rental business and soon began to become more popular than regular TV, forcing TV networks and cable companies to begin offering on-demand content services of their own.

Netflix essentially started the binge-watching trend around the same time as when they began creating original content of their own in 2013. In contrast to the one-episode-a-week model that was currently used by cable TV and TV broadcasting up until then, Netflix now provided customers with the option to sit and watch episode after episode of their favorite shows without having to wait in between, which became hugely popular. As a result, TV networks have been forced to be more flexible when it comes to the content that they offer, with many TV networks now offering online apps where you can find all the episodes of different shows to watch at the same time – all to keep up with Netflix.

Netflix gives customers more options when it comes to how, when, and where they watch movie and TV show content, forcing the entire broadcast and cable TV industry to make huge changes to keep up. 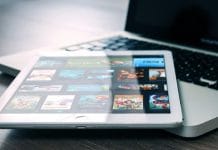 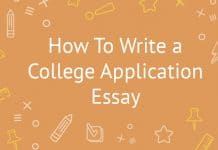 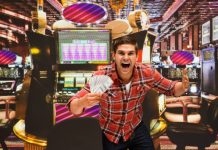 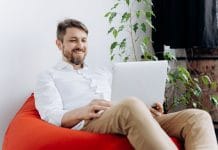 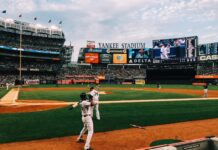