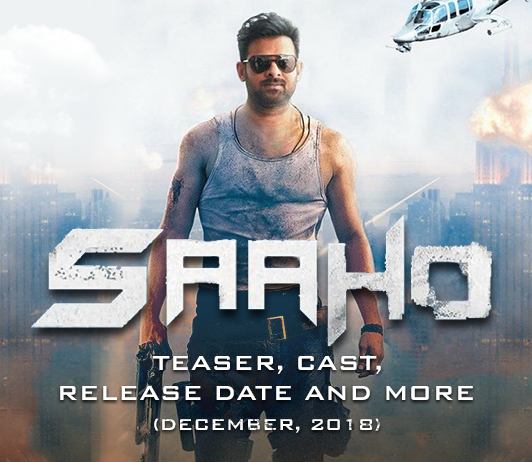 ‘Saaho’ is an upcoming movie which will be made in 3 different languages.  The movie starring Prabhas in the lead role. Saaho also stars, Shraddha Kapoor, Neil Nitin Mukesh, Jackie Shroff in pivotal roles. Music is by Shankar-Ehsaan-Loy. Directed by Sujeeth and produced by T Series UV creations. R.Madhi has done the camera work. The movie is releasing on 15 Aug 2019. Here we see Saaho Official Poster release.Saaho is one of the most anticipated films in Tollywood this year.

The team of Saaho released a new poster featuring Shraddha Kapoor. In the new poster, she is aiming a gun at somebody with a fierce look on her face. Along with the poster, the makers revealed that the teaser of the spy-thriller will release on June 13.

Prabhas who has been the blockbuster hero giving hits after hits like Bahubali has given another reason for the fans to celebrate by releasing the official poster of the latest film ‘Saaho’. Prabhas is giving a deep intense look and is wearing spectacles. 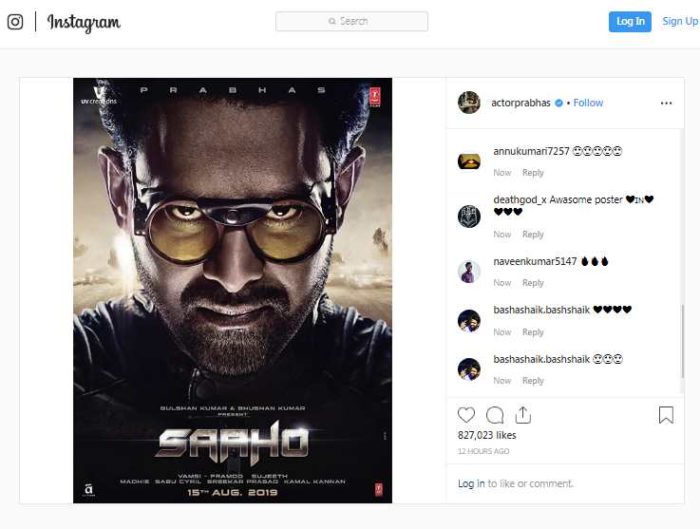 Above is the first look of the movie poster released on a social networking site by Prabhas and also was very excited about Saaho official poster release. Surely the movie is going to be a blockbuster as it has a brilliant cast and a big budget. We are as fans surely waiting for the movie are you?