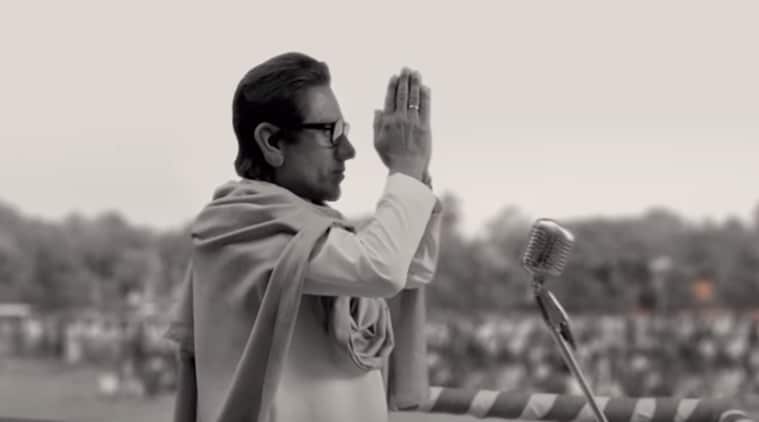 The most talked movie in Bollywood 2019 was Thackeray and it has finally hit the big screen. Thackeray has a positive response from the audience and everyone is praising Nawazuddin Siddiqui role. He has done a great job in the movie and really brings Balasaheb Thackeray to life. Thackeray shows Balashaed life as a cartoonist and how the situation forces him to fight for his people. Let’s see Thackeray Movie review in detail.

There are no complaints about the story. It looks like Arvind Jagtap has done a thorough study of Balasaheb personality. Thackeray movie starts quite well showing Balashaeb as a cartoonist in the 60s and how upfront his personality was. The story presents the bare truth of Balashaib’s career.

There no drama, but the simple truth of Balashaeb life, where Abhijit Panse’s direction gives more value. Thackeray movie does not show Balashaeb as a hero for Maratha people but shows his leadership quality.

Abhijit Panse selection for Nawazuddin Siddiqui to play Balashabe Thackrey justifies it. Nawazuddin Dialogue delivery is at his best, which gives life to the character. There is no doubt that Nawazuddin had good pressure on him, but has played the role and showcasing Balashabe as Tiger.

The entire movie is focused on Nawaz and every moment of his acting will remind you of Balashaib. This defines how flawless Nawazuddin has played Balashaib role.

This is one of the movies that everyone should watch. No matter if you are from Maharashtra or another state if India. This movie highlights how a common man can become a huge influence on people if he has a goal to work for his people. The movie also shows how Thacrey as a person was and if there is any controversy in his life, then it has shown clearly in this movie.

Thackrey is no doubt a worth watching movie with your friends and family. 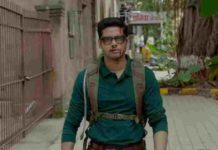 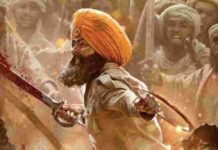 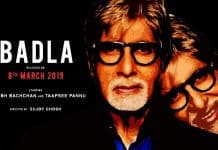 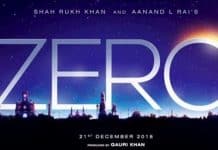 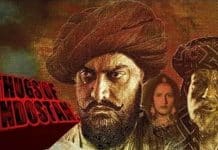 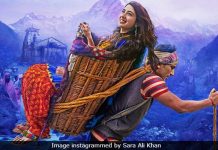 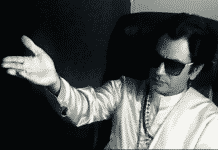 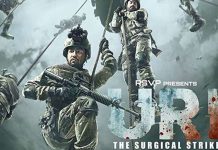