It’s no secret that the future of entertainment is online streaming, and the future has already started well. After the super success of Netflix, every content provider is eager to get in on the online streaming play. For many, this means finally ditching their cable companies and their astronomical bills. Unfortunately, they also found that Internet streaming could still be costly. With Amazon, Hulu, HBO, SlingTV and countless others all throwing their hats into the ring, subscription fees can add up quickly.

While the world of Internet streaming can be scary, there are many free services that are legitimate. While there are many streaming sites currently in operation, Amazon Prime Video is one of the known and good Service Provider in online Streaming.

Amazon Prime Video is an Internet video on demand service that is developed, owned, and operated by Amazon. It offers television shows and films for rent or purchase and Prime Video, a selection of Amazon Studios original content and licensed acquisitions included in the Amazon’s Prime subscription. – Wikipedia 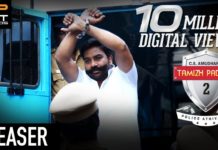 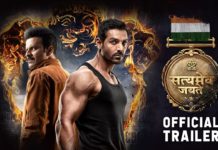 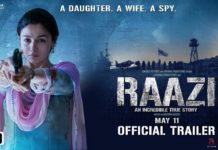 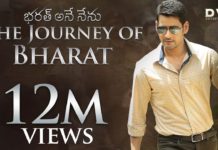 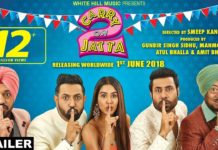 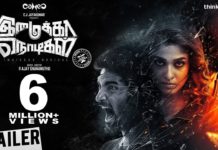 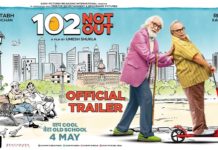 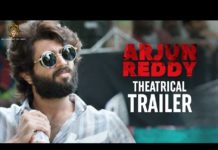 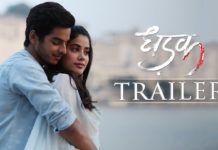 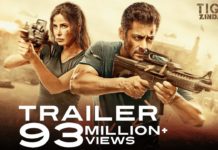 How to Spot an Illegal Streaming Site