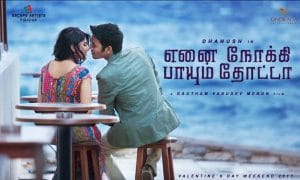 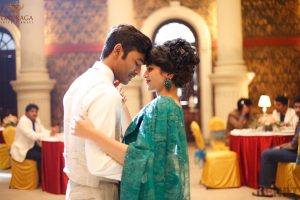 Raghu is a regular college student. He falls in love with an actress Lekha after seeing her on a shooting spot. Then both fall in love and get married. They lead a happy life together, but soon Raghu gets into trouble as he gets dragged into havoc. Raghu initially tries to resist and save Lekha. Later, he takes on them and hits them back. 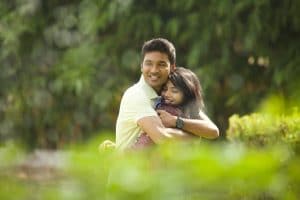 The first teaser of the film got released on 24 December 2016. The teaser shows a glimpse of the movie’s story-line, which is both romantic and thrilling. Enai Noki Paayum Thota is expected to release during early 2017.

The first single of Enai Noki Paayum Thota released on 10 February 2017. Sid Sriram has sung the song for the lyrics of Thamarai. GVM initially released the song with the composer as Mr. X. Maruvarthai became an instant hit and raised the expectations for the rest of the album by the secret composer Mr. X.

The second single “Naan Pizhaippeno” released on 25 March 2019 after the romantic chartbuster Maruvarthai. Sathyaprakash sings the song with Thamarai being the lyricist for this one too.

After the release of two singles, everyone got curious about the music composer. Later during October 2017, GVM revealed Darbuka Siva as the secret composer Mr. X.

The third song released on the New Year eve of 2018. The song became trending for its beautiful vocals of Sid Sriram and Shashaa Tirupati. Thamarai has written the lyrics for Visiri.

The Official Release trailer of ENPT released on 23 August 2019. The release date of the film was also announced as 6 September 2019. But, due to financial problems, the movie release got delayed yet again.

In November 2016, the director revealed that the film shooting is nearing completion and will be released during early 2017. The film shooting got halted as the actor and director got busy finishing other projects. The filming resumed in December 2017. The shoot continued during July 2018 in Mumbai. It got completely wrapped up in September 2018. After the post-production, the movie release date was announced as 6 September 2019. Then the movie ran into financial problems, and release got delayed at the last minute. Then Vels Film International bought the rights of the film, and the theatrical release was supposed to happen on 15 November 2019. ENPT release got pushed two weeks further. After a long delay of two &half years, the movie is finally hitting theatres on 29 November 2019. 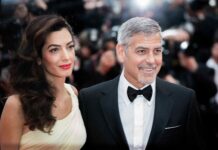