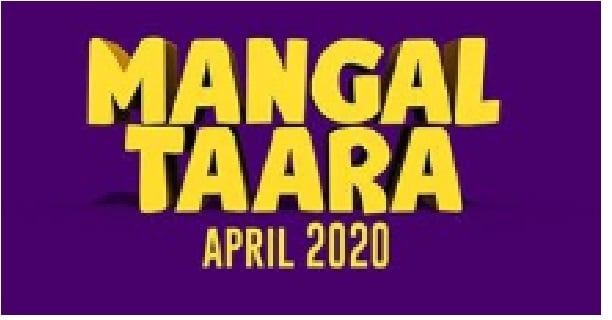 Dream Reality Films and MG Star Studios have recently updated their upcoming movies after the grand success of the four movies they have announced their next two movies in Social media. Mangal Tara is one of the movie and this movie is releasing in April 2020. With the same Team and Crew, the makers have published the poster for their upcoming movie. Here you will find the details about Mangal Tara Full Movie News and updates.

Get ready to witness the collaboration of like minded makers, #DreamRealityFilms and #OmjeeStarStudios in the year 2020! Stay tuned for more exciting updates! . . . #MangalTaara #DakuaanDaMunda2

The production house recently announced upcoming films Dream Reality Films and Omjee Star Studios have teamed up again and the makers have announced two of their 2020 scheduled movies. They will release two movies for the Punjabi audience next year- ‘Mangal Tara’ and ‘Dakuaan Da Munda 2’.

These two production houses have released a lot of hit films earlier like DSP Dev, Rupinder Gandhi 1, Rupinder Gandhi 2, Kaka Ji and Dakuaan Da Munda. The film‘Mangal Tara’ will be releasing on April 2020.