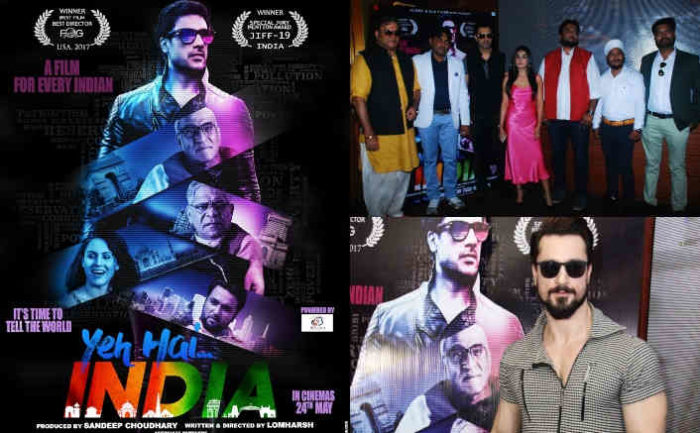 The movie Yeh Hai India has been selected as the official entry at the prestigious FOG festival in the USA. The movie has bagged an award as the best movie and is getting a huge response. Starring Gavie Chahal and Deena Uppal in the lead and is directed by Lom Harsh and produced by Sandeep Choudhary. In this article, you will learn about Yeh Hai India- Official Entry At FOG Festival In the USA.

The Movie is getting an overwhelming response from the NRI crowd. The movie has got rave reviews at the famous Cannes Film Festival. Promoting the film is none other than the Yoga guru Baba Ramdev. Baba Ramdev’s channels and network will provide support for the publicity of this movie.

The movie is about a Non-Resident India (Gavie Chahal) who is born and brought up in the united kingdom and doesn’t have a very good opinion about India and he thinks of India as a Poor country with a lot of pollution and how the opinion changes when he visits India.

The Trailer was released on 8 May 2019 and the movie will be released on 24th May 2019. In the above article, you can learn about Yeh Hai India- Official Entry At FOG Festival In the USA 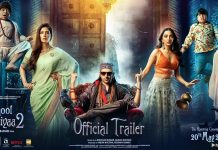 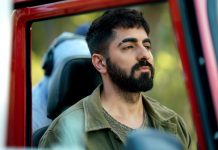 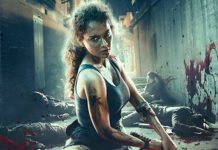 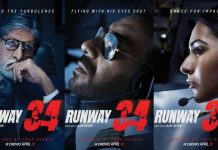 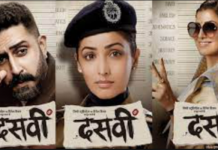 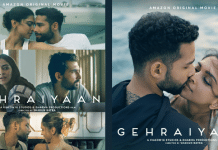 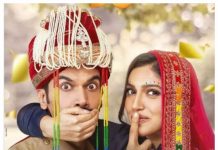