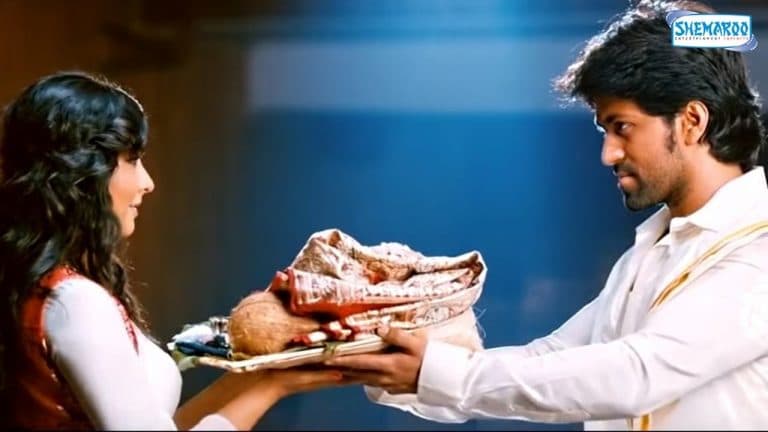 Kannada cinema is also known as Sandalwood and Indian film industry based in the state of Karnataka. Sandalwood is the fourth largest film industry after Hindi, Tamil, and Telugu. However, this industry produces more than 190 films each year. There is a huge craze for movies and most watched in Action and Romantic. Here are Top Kannada Romantic movies of all time.

One of the top Top Kannada Romantic movies is Na Nina Mareyalare. This movie was released in 1976 Sandalwood romantic movie directed by Vijay and produced by N. Veeraswamy. Starring Rajkumar and Lakshmi in the lead roles. The film remade in Tamil as ‘Puthukavithai’ with Rajinikanth and remade in Bollywood as ‘Pyar Kiya Hai Pyaar Karenge’.

However, the film received a positive response upon its release and ran successfully in the cinema for 25 weeks. And, the music of this movie was highly appreciated and considered as best work of the musician duo. Na Nina Mareyalare a blockbuster movie earned 9 ratings out of 10 in IMDB rating.

Ananthu V/S Nusrath is one of the Top Kannada Romantic movies that you should watch. This film is written and directed by Sudheer Shanbogue. The film stars Vinay Rajkumar and Latha Hedge in the lead roles. The film released on 28th December 2018 and it is marked as the last film of the year 2018. It is made in the budget of 4.3 crores.

This movie achieved good success on the big screens and loved by the audience. The film based on a unique story of different religions and beliefs. Ananthu V/S Nusrath earned 9.9 ratings out of 10 in IMDB rating.

Lucia a Kannada is one of the Top Kannada Romantic and thriller movies written and directed by Pawan Kumar. It stars Sathish Ninasam and Sruthi Hariharan in the lead roles. The film released on 20th July 2013 in London and later on released in India on 13th September 2013. The running time of this movie is 135 minutes. However, the film was super hit and public reviews are positive.

In addition, the movie won the Best Film Audience Choice Award at the London Film Festival. Lucia was also remade in Tamil as Enakkul Oruvan and it is dubbed in Telugu as ‘Naalo Okadu’. This movie made in the budget of 50lakhs and generated the revenue of 3.06 crores. Lucia earned 8.4 ratings out of 10 in IMDB rating.

Another Top Kannada Romantic movies Mr. and Mrs. Ramchari is a romantic drama film written and directed by Santosh Ananddram. Starring Yash and Radhika Pandit in the lead roles. The film released on 25th December 2014 and running time of the movie is 160 minutes. The movie tasted success on the big screens and received positive reviews from the public.

Mr. and Mrs. Ramchari made in the budget of 6 crores and it generated the revenue of 50 crores. In addition, the film won multiple awards at the Filmfare Awards South and SIIMA Awards. The movie became as Sandalwood’s most successful film. Later on, the movie remade movie remade in Marathi as Mr. and Mrs. Sadachari and dubbed in Hindi by the same name. The film earned 7.4 ratings out of 10 in IMDB rating.

Orange a Kannada rom-com directed by Prashant Raj and produced by Naveen. Starring Ganesh and Priya Anand in the lead roles. Orange released on 7th December 2018 and running time of the movie is 140 minutes. However, the movie tasted moderate hit on the big screens and received good public revie that makes it the Top Kannada Romantic movies.

The film marks the first venture in the Sandalwood industry to have been acquired by Amazon Prime before its release. The movie earned 5.6 ratings out of 10 in IMDB rating.

Janumada Jodi a Kannada romantic movie directed by T.S. Nagabharana. The movie stars Shivarajkumar and Shilpa in the lead roles. This movie is based on Gujarati novel Malela Jeev by Pannalal Patel. The film released on 15th November 1996 and running time of the movie is 150 minutes.

Nevertheless, the movie was super hit on the big screens and successfully generated 10 crores on the Box Office Collection. Also, it received positive reviews from the public and earned 8.4 ratings out of 10 in IMDB rating.

One of the Top Kannada Romantic movies is Googly directed by Pavan Wadeyar and produced by Jayanna Combines. Yash and Kirti are the lead actors. The film released on 19th July 2013 and the running time is 143 minutes. Googly achieved success on the big screens and made 13 crores on the Box Office Collection.

Later on, the sequel of this movie directed and named as Googly 2. The movie remade in Bengali as Eskauy movies and dubbed in Hindi as googly. It became one of the biggest blockbuster Kannada cinema in the year 2013. The film earned 7.4 ratings out of 10 in IMDB rating.

Eradu Kanasu is a Top Kannada Romantic movies directed by Duo Dorai and S.K. Bhagavan. The movie stars Rajkumar, Kalpana, and Manjula in the lead roles. The film released in the year 1974 and considered as evergreen hit movie. Eradu Kanasu awarded the Karnataka State Film Award For Best Music Director in 1974-75. The film remade in Telugu as Pooja in 1975.

Later on, the movie re-released on 6th February 2015 across Karnataka state. The movie saw the theatrical run of 30 weeks and even received positive reviews. The running time of the movie is 144 minutes. It earned 8 ratings out of 10 in IMDB rating.

Mungaru Male a one of the Top Kannada Romantic movies movie co-written and directed by Yogaraj Bhatt. It stars Ganesh, Pooja Gandhi, and Anant Nag in the lead roles. The film released on 29th December 2006 and the running time of the movie are 132 minutes. Nevertheless, the film tasted immense success on the big screens and audience impressed by the movie.

Mungaru male made in the budget of 2 crores and it raked 75 cores on the Box Office Collection. In addition, it embraces the record of the longest-running film at the multiplex and highest record on the Box Office Collection in the Sandalwood Industry. The film ran for over 865 days in Karnataka state. However, the movie received positive reviews and earned 8.2 ratings out of 10 in IMDB rating.

Drama a Kannada rom-com thriller movie written, directed, and co-produced by Yogaraj Bhatt. It stars Yash, Radhika Pandit, Sathish Ninasam, and Sindhu Loknath. The movie released on 23rd November 2012 and the running time of the movie is 149 minutes.

The film performs well on the big screens and becomes one of the highest grosser of 2012 by completing 100 days of run. However,  the movie earned 12 crores against its 4 crore budget and declared as a commercial hit. The movie reviews from the public were good and earned 7.2 ratings out of 10 in IMDB rating.

These are the Top Kannada Romantic movies list of all time. If you think there are some more movies that should be listed here, list us in the comment below. 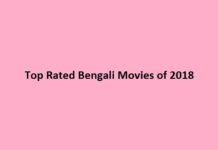 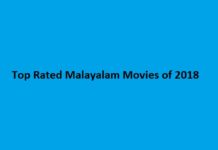 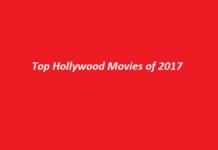 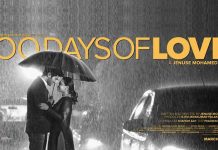