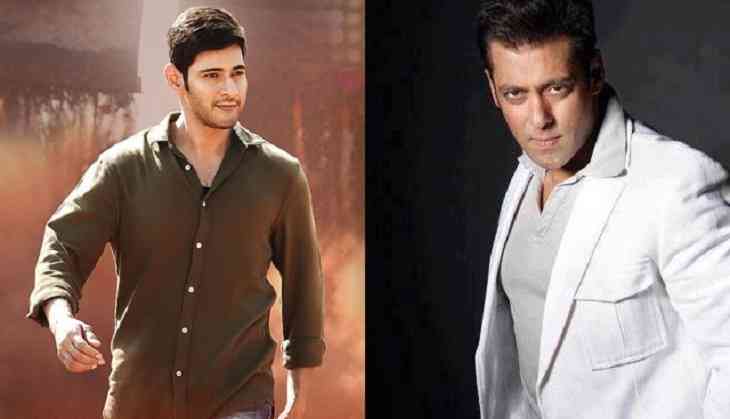 In Bollywood, there is a huge craze for South Indian Dubbed movies. Also, we have seen a lot of remake of South Indian movies, featuring A-list Bollywood stars. One of the recent South Indian movie, Arjun Reddy remake, Kabir Singh is featuring Shahid Kapoor. Now, talking about the recent movie, Maharshi, (released on May 9) has done great among the audience. In fact, there is news that Salman Khan is working on the Maharshi Hindi remake.

Actually, Maharshi’s team had a separate screening for Salman Khan to decide if he will be doing the remake. In fact, there is no confirmation about when it is going to happen, but the confirmation that the shooting for Maharshi Hindi remake will start soon.

Currently, Salman Khan is busy shooting for his upcoming movie Dabaang 3 & soon after the shoot we are expecting that Salman might work on Maharshi’s remake. Which means, that Salman Khan’s remake of Maharshi will be out by 2020.

If you really want to know more about this movie, keep following us at Movie-rater for Bollywood News and Update. 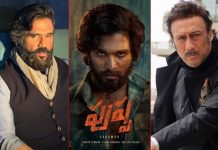