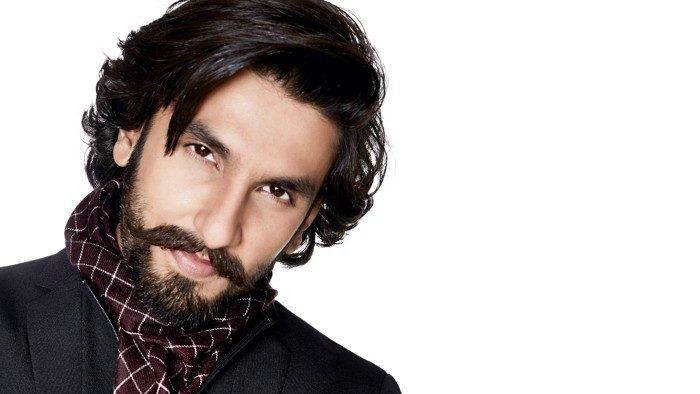 Ranveer Singh one of the busiest and most sought after the star of Bollywood. He is busy with a lot of big projects under his belt. Ranveer Singh has given us some great performances like the guy from slum with love for RAP in ‘Gully Boy’. He is also acting as a lead in Yashraj production ‘Jayeshbhai Jordaar’. So here we know exactly where is 83 the movie and where is Ranveer Singh leaving for with his co-actors for shooting.

The actor is currently working with director Kabir Khan for a Sports related drama ’83’. The movie is based on the famous World Cup Win for India in 1983 which was lead by the legendary.’ Kapil Dev’.

Ranveer Singh along with his co-stars was at the international airport as they are off to the United Kingdom. They will be traveling to ‘London’ for the start of the first phase of shooting for ’83’. In the movie, Ranveer Singh will be playing the role of Kapil Dev. The movie also stars Pankaj Tripathi, Ammy Virk, R Badree, Harrdy Sandhu, Chirag Patil, Saqib Saleem, Tahir Bhasin, Adinath Kothare, and Saahil Khattar in important roles.

With this tweet which was posted just before leaving for the UK. now we know that Ranveer Singh and his team are leaving for London to begin shooting. The movie 83 is surely raising expectation as Cricket is not just a game but a religion in our country. So here’s wishing all the best for the team ’83’.