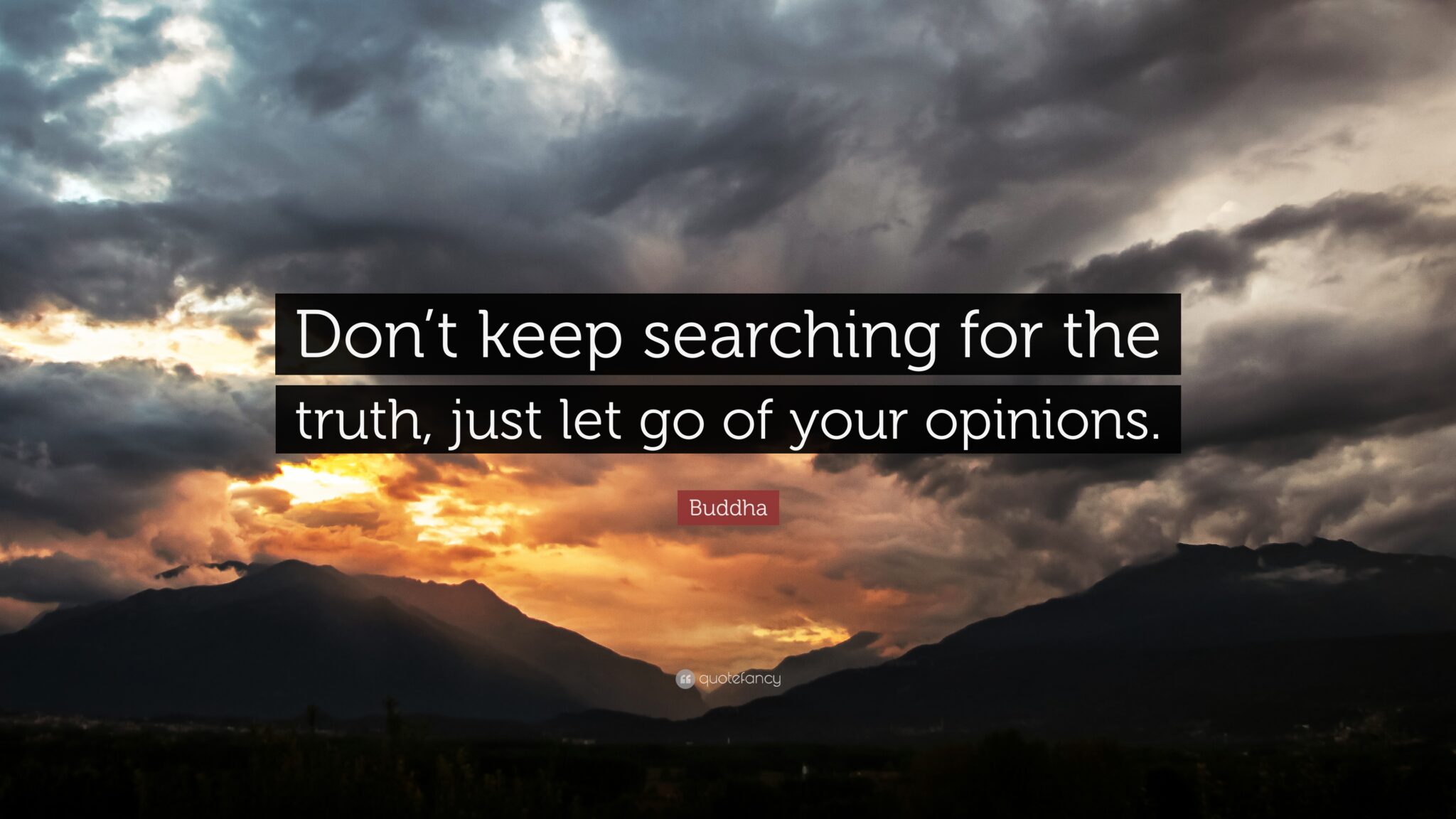 This goes back to the natural known fact that you simply can not please everybody. In certain moments in time your opinion will be preferred over another, and vice versa. This all comes down to civil discourse and the many ways individuals and groups can construct communication so that you reach a common consensus. That is how societies are built. And more importantly, that is how co-existence is maintained.

However, the red zone with opinions is that many people are hesitant to let go of their opinions for the greater good. Whether that greater good is to build a stronger society, pass a certain law, vote in a certain way. Individuals will hang on to their opinions and beliefs more often than letting go of them. Why is that? Well, a large part has to do with self-righteousness, and the inability to admit they are wrong. Another reason is vanity and is convinced that no matter the evidence to the contrary, your opinion is right, and above all. Other times it has to revert back to simple extremism, and pushing to the top of the belief pyramid so that it reigns supreme above all.

When to Let Go of an Opinion

The last one is obviously a slippery slope and a dangerous path, that if taken, could result in the complete deterioration of society and population. History is vivid with the examples of dictators, rulers, and political activists who stampeded their opinion through a society only to look back and watch the trail of destruction and dead bodies that they’ve left behind. It is at this moment and debut of extremist debate that civil discourse begins to die, and with it so too does the society. And it’s at this moment, that individuals should let go of their opinion. More often than not, if the practice of preaching your opinion has digressed to extremism, intimidation, and brute force, then in all likelihood your opinion is unpopular amongst the majority of constituents within your society.

Opinions don’t require extreme levels of attachments. Instead, they require readdressing when necessary, and developing them when need be. Opinions are not set in stone. Unlike facts, they don’t fall back on concrete evidence and information. They are merely a personalized thought that is vocalized into existence and put to test and debate. If an opinion fails in front of the public eye, then it should be shelved into insufficiency, or developed to fit a more comprehensive approach. 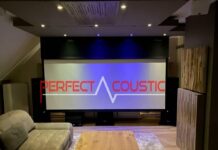 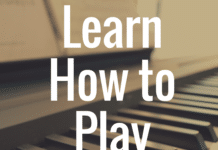 Things to consider if you Want to Learn the Piano 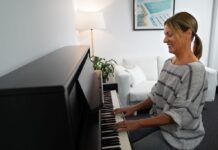 Some of the Best Ways to Learn to Play Piano 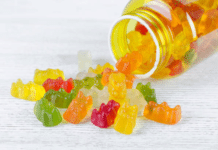 Should You Be Switching To CBD Gummies? 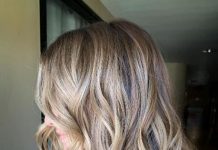 Medium Length Hairstyles: Because You Deserve To Look Your Best Without Much Fuss