George Clooney is one of the biggest names in Hollywood; he has a massive personal wealth earned from his time in the film industry as a leading man in many different movies. Women want to be with him, and men want to be like him. He actually got his big break in the television series ER and went on to star in many successful movies, including From Dusk till Dawn, Batman and Robin, The Thin Red Line, and who can forget Oceans 11 and the subsequent sequels. So just what have young hopeful actors got to do to become as famous as the legend that is George Clooney? Here are five things that male actors can learn from him. 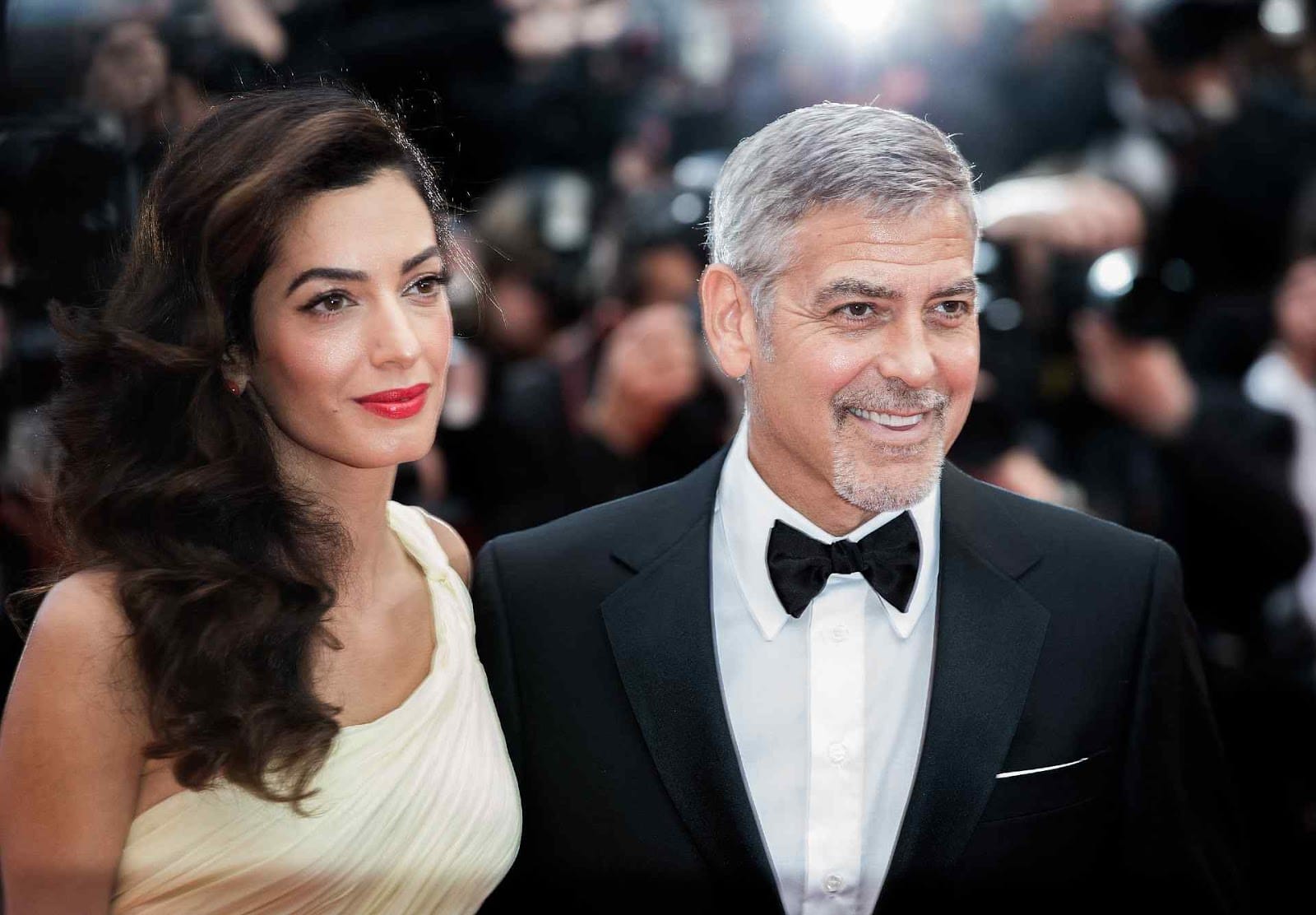 Clooney would be the first to admit that it was not an easy road to the top. He was no child star. In fact, he didn’t get a big break until he was 34 years old. He had been trying since he was in his early 20s but continued to fail and end up with nothing more than dead-end roles. It was the medical drama ER that gave George Clooney his first break. But despite this, he did not give up, and even after he became a household name thanks to this popular television series, he still encountered various setbacks along the way.

He often quotes Batman and Robin as being the worst movie he was ever part of, and fans certainly would agree that he did not work out well in the role. However, this doesn’t stop him from trying and failing, as well as pushing and succeeding. So, the lesson for any young male actor is never to give up and always keep trying. Your big break could be just around the corner.

Surprisingly, many Hollywood stars later ended up completely broke, penniless and out on the streets. The sums of money actors can earn it’s phenomenal, and, understandably, there is a temptation to blow the lot on everything your heart has ever wanted. However, it’s crucial to invest your earnings wisely as well as enjoying them. While Clooney definitely earned his first 1,000,000 pounds from the world of acting, he then took to investing in businesses and earned multi-millions from these ventures. However, he believes that you do not invest your money in stocks and shares or things like cryptocurrency. 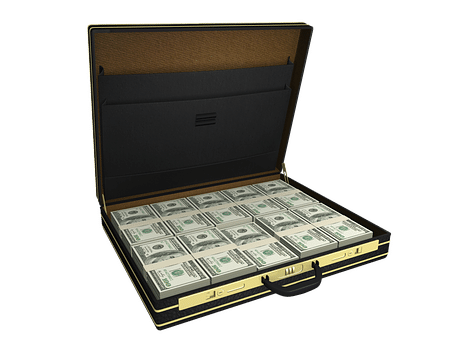 He would instead create a solid foundation and has gone into property investing as this guarantees no matter what life throws at him, there is always a place to call home. Of course, while he is on the up, he can rent out his homes, and he has a portfolio of holiday homes, coral apartments, and mansions across America, Italy, and many other countries.

For a long time, Clooney was the most eligible bachelor in Hollywood, and it seemed that he would never actually settle down. He now has, but his close friends have also always played an important role in his life. Just because they were his friend, he gave 14 of the $1,000,000. In 2013 the group was invited to his house for a meal which was nothing unusual, and they were certainly not expecting anything out of the ordinary to happen. However, once seated at the table, he said that under each of their chairs was a special gift.

They found a suitcase full of the money and were indeed pretty surprised by the gesture. Now obviously, we don’t all have $14 million to give away, but the lesson here is that if you look after your friends and share your success and generosity, they are more likely to be there for you when you happen to be on a downer. When he gave them the money, he thanked them for all the times they looked after him offering a couch for the night when he was homeless or an ear to listen to when he was down. Always be generous with your time and love when it comes to your friends.

George Clooney is also a firm believer in learning lessons all of your life. Whether you learn from watching people and seeing how they undertake life, giving you pointers on how you do or in some cases do not want to do it, or whether you actively take advice from people who have had more experience than you in a specific area. Taking stock and checking in with other people to garner their opinions will help you stop acting rashly or jumping into situations that could later go disastrously wrong. Singing to others gives you time to weigh up the pros and cons before taking any action.

Finally, it never hurts to learn how to dress to impress. George Clooney always looks Immaculate and groomed. This might mean investing in some sharp suits, but it doesn’t mean it has to cost you the earth until you have cracked the acting world and actually made some money. The term fakes it until you make it has never been more appropriate. No matter what budget you have, you can always get dressed up, do your hair, shave your face, and look on point every time you step out of the house. There is no excuse for getting papped in your joggers and sliders. 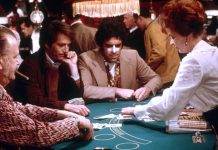