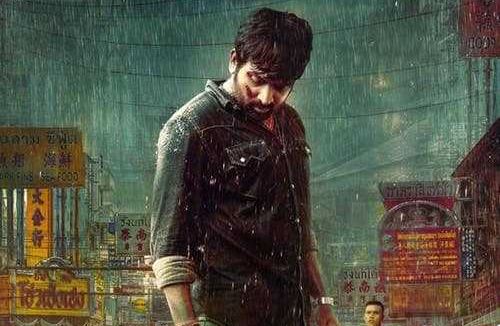 Earlier today, we told you about the Tamil movie “100” being postponed over some financial issues. Well, it seems like it wasn’t the only one stuck with those problems. There are two other Tamil movies having very similar problems. The movies “Sindhubaadh” & “Enai Noki Paayum Thota” can’t be released until the makers resolve the financial issues with Yarlagadda. So, as of now, Sindhubaadh release date got postponed for an unknown time period.

The makers apparently agreed to pay rupees 28 crores to get the rights for the movie but, ended up paying 12.5 crores only. To arrange the remaining 15.5 crores they signed a loan agreement with Yarlagadda. But, they couldn’t fulfill that commitment which resulted in filing a plea to put a stop on the movie releases.

After the plea was dismissed by a civil court in Hyderabad, Yarlagadda moved the appeal to the Telangana High Court. There it was granted and as of now, these movies can’t be released until the financial issues are resolved.

“Sindhubaadh” was scheduled to be released on 16th May. However, it will not be possible to see it & “Enai Noki Paayum Thota” in theaters until the movie team solves their financial issues. So yes, Sindhubaadh release date got postponed too & if you were waiting to watch this movie, we don’t know how soon you’ll be able to do that.