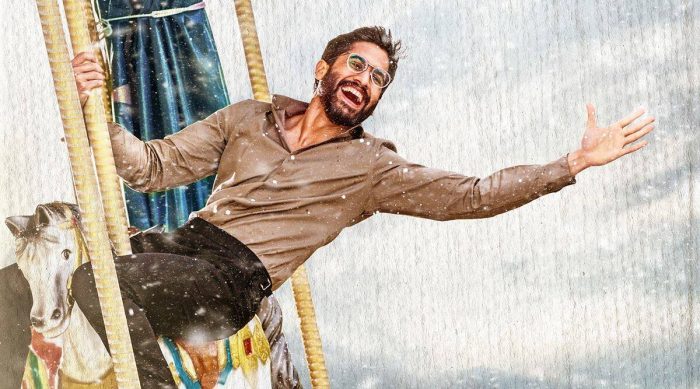 Thank You is an upcoming romantic comedy-oriented film directed by Vikram Kumar and written by B. V. S. Ravi. The film has to produced by Dil Raju and Sirish under the banner of Sri Venkateswara Creations. The film actors Raashi Khanna, Avika Gor, Naga Chaitanya, Malavika Nair, and Sai Sushanth Reddy are in the main lead roles. While the film cinematography has done by P. C. Sreeram and film music has composed by Thaman S.

Thank you first look poster has released on the occasion of Naga Chaitanya birthday. If you look at this poster .. Akkineni Naga Chaitanya, who is wearing glasses and has a bit of a beard, is happy to ride a horse on the spinning wheel of the colorful carnival. And that’s not all. The dynamic look in it looks new.

The narrative, which has kept rich throughout the film with emotions, romance, fights, and other elements, looks intense. In the role of Abhi, Naga Chaitanya has introduces as a career-oriented professional who focused on achieving. Rashi Khanna plays a strong role in narrating emotional dialogues. Love tracks include Rashi, Avika Gore, and Malvika Nair. Chaitanya appears in many getups and shades. In the teaser, the protagonist shows his inner struggle in realizing his mistake and correcting himself. The thankyou teaser received over 5 million views on YouTube.

The film has expected that the movie will be released in the month of July 2022. The date to release the movie has not yet decided. Thank You film shooting has almost finished and is geared up to release in theatres. However, the filmmaker has not yet made any announcement with respect to the movie’s release date. As far as the movie OTT release date has concerned, the movie is going to be streamed on digital platforms after a successful release in theatres.

Vamsi Kaka Shares His Opinion About Thank You Movie: 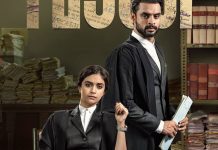 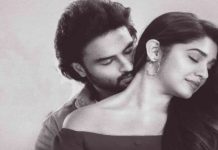 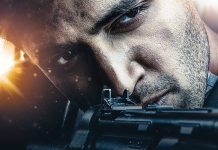 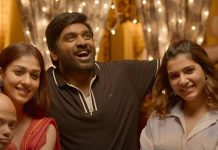 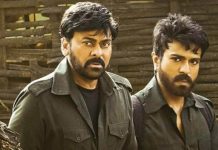