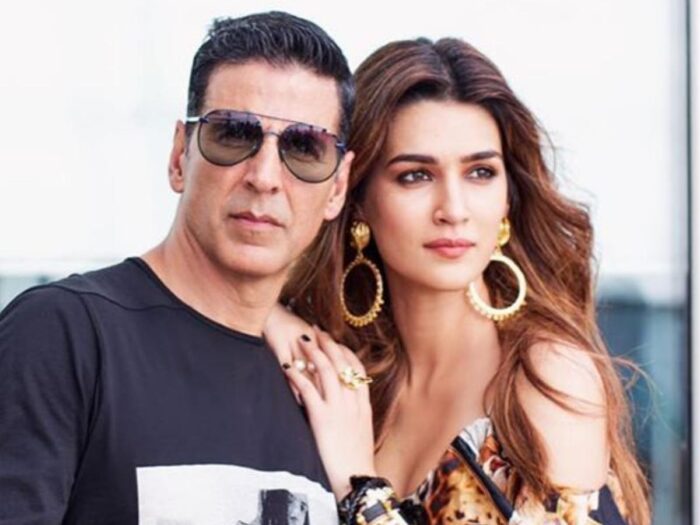 Akshay Kumar’s upcoming movie Bachchan Pandey is an action thriller film. The movie stars actress Kriti Sanon in the lead opposite Akshay and this a family entertainer mixed action, comedy, romance and more. Bachchan Pandey began in May but delayed to the COVID-19 pandemic time. After the lockdown period, the shot movie began while keeping all the safety measures in mind amidst the coronavirus outbreak. Bachchan Pandey is a remake of the 2014 Tamil movie Veeram. This movie is released is on 22 January 2021.

Akshay Kumar and Kriti Sanon are coming together is not the first time, The pair combined to play in Housefull 4. Actress Jacqueline Fernandez, who is “super excited” to have joined the cast. Super excited to join Sajid Nadiadwala’s Bachchan Pandey gang. Bachchan Pandey movie directed by Farhad Samji while produced by Sajid Nadiadwala. Jacqueline has also previously worked with Akshay Kumar co-starred in Brothers.

Thrilled and beyond excited for this reunion!! 👏🏻🎊💃🏻 This Christmas is gonna be indeed a Merry Merry one! Can’t wait to start #BachchanPandey 🤗 #SajidSir @akshaykumar @farhad_samji @WardaNadiadwala 💞💞💞 https://t.co/ZNfju63DMy