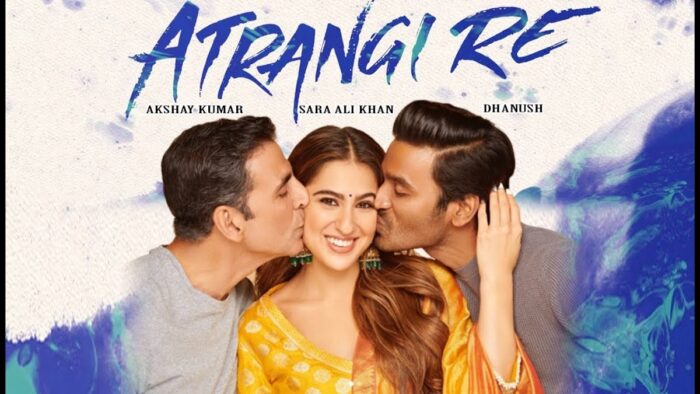 Ramprasad Ki Tehrvi is a family drama movie. The film directed by Seema Pahwa and produced by Jio Studios and Drishyam Films. The movie cast Naseeruddin Shah, Konkona Sen Sharma, Vinay Pathak, Supriya Pathak, and Vineet Kumar. Seema Pahwa’s directorial debut Ramprasad Ki Tehrvi will be released on January 1. The movie about a Bhargava family that comes together for 13 days to perform the Tehrvi function after the head of the family passes away.

Atrangi Re is a romantic drama movie directed by Aanand L. Rai. The movie starring Akshay Kumar, Dhanush, and the female lead role is played by  Sara Ali Khan. Sara Ali Khan appears in dual roles for the first time in this movie. The film is produced under the studios T-Series, Colour Yellow Productions, and Cape of Good Films. Atrangi Re is Dhanush’s third Hindi film. The movie will be released worldwide on February 14th, 2021. The music is scored by A. R. Rahman.