Priyanka Chopra was the first choice as the female lead in ‘Bharat’. As she had prior commitments she opted out. Katrina Kaif was the new leading lady of the movie. In the latest interview, Salman said ‘Thank You Priyanka’ for giving Katrina the best role of her career, on other occasions, Salman Khan says that people leave their husbands for a film like Bharat and PeeCee left Bharat for Nick.

Salman Khan said, “She is not there in the film but she can help in the promotion of the film because it was, you know, she had also loved the script.”  So now we know that surely Priyanka Copra will help in promoting the film. Salman also added Hats Off to Priyanka she opted out of the movie for her engagement with Nick Jonas.

The movie ‘Bharat’ is based on a Korean Drama and will see Salman Khan in different avatars. So as ‘Bhai’ has said it Priyanka Chopra will Promote the movie. 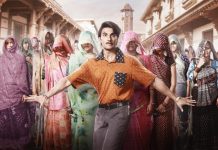 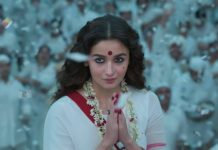