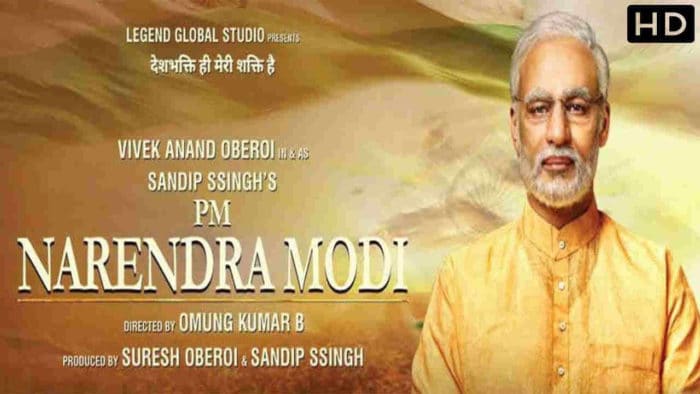 The Chief Minister of Maharashtra Mr.Devendra Fadnavis is going to promote the movie with a poster launch in different languages. There have been a lot of hypes and negativity from the opposition parties resulting in a stoppage in the release of the movie till the elections get over.

The actor had attended the swearing-in ceremony supporting PM Mr.Narendra Modi and also the actor tweeted “I feel honored and privileged to be invited to witness history in the making! Today will be a golden day to remember! @narendramodi #NaMoPm,” he tweeted.

Vivek Oberoi is no doubt a good actor and has shown his acting skills in movies like Saathiya and Shootout at Lokhandwala but the PM Narendra Modi The Movie, Question is will Vivek Oberoi carry the character?