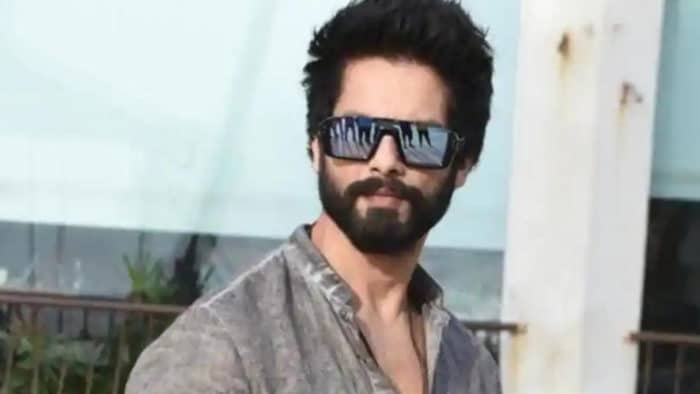 The movie is about a guy who has lost the love of his life and is now trying to take his own life with Smoking and Drinking. In this article, we can read The Kabir Singh Movie Trailer Launch Had Many Features.

Is The Movie A Copy Of  Arjun Reddy:

The Actor said, “We are trying to make it as honest and as raw as it was. Not trying to change anything for the sake of it. We are rediscovering it. Of course, the way we do it, there’ll be some differences.”

At the trailer launch, Shahid also said “The original was very raw, very honest. I don’t think there was anything in the film that was for effect. I just felt it said things as it is and was a brazen journey of a character who goes through an emotional arc which is extreme.”

Shahid also added “The honesty of the film connected with the audience. Otherwise, for a film like that, there would be a limited audience. But it was loved across the board. The idea is to do it all over again,”

All in all the movie Kabir Singh looks a very promising and exciting movie which will make the audiences go crazy and surely will do good business at the box office.