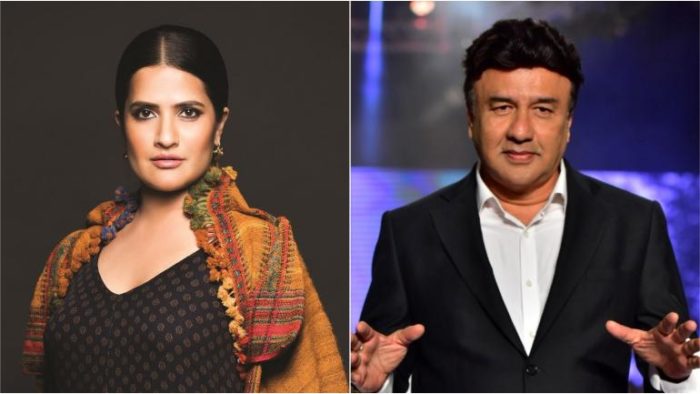 Anu Malik is an Indian Singer, composer, music director. who has been accused of sexual misconduct during India’s Me Too movement has been reportedly banned from entering Yash Raj Studio. Yash Raj studio has a zero-tolerance policy for those facing charges of sexual harassment after the #metoo movement. A source from the YRF banned Anu malik team told that “Anu Malik is not allowed to enter the Yash Raj studio gates”. They have a non-negotiable policy to stand firm against people accused of sexual harassment. Last year, they sacked their senior executive Ashish Patel after he was accused of sexual misconduct.”

Also, Check the latest news on:

singers Sona Mohapatra, Shweta Pandit and Alisha Chinai accused the music composer of sexual misconduct. While  Anu Malik’s lawyer Zulfiqar Memon had told IANS in a statement. In October, Pandit accused Anu of harassing her, when she was a minor. Pandit had issued a post on social media calling out the Anu while labeling him as a “pedophile and sexual predator.Sona also lashed out at Anu in an Instagram post. She called him a “serial predator” and said that he has been one for years.

“The allegations made against my client are emphatically denied as completely false and baseless. My client respects the #MeToo movement but to use this movement to start a character assassination mission is obnoxious.” 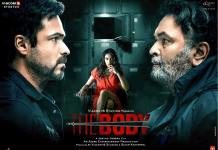