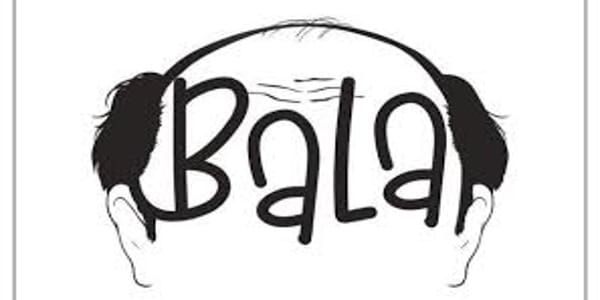 Ayushmann Khurrana, who is enjoying the success of Dreamgirl film, is ready to hit the screens one after the other. Now Ayushmann’s next film Bala which is a black comedy film is set to release, but it will be released in theaters before the scheduled release date. It is believed that this change has been made due to the simultaneous release of two films. Karan Johar Updated the new release date of Bala Movie and posted the news on Twitter. In this article, you will find the details about Bala Full Movie.

The Further GOOD NEWWZ ( pardon the plug) is that my friends funny, poignant and mazedar film #Bala has a new date which I am proud to announce to all of you! And it’s a week earlier! #DineshVijan @ayushmannk @bhumipednekar ! The new date is 15th November 2019! pic.twitter.com/ghXdL1jrC4

The trailer of the movie tells us that Ayushmann is playing the role of Gaurav Rawat or Bala, a guy from Lucknow who is facing premature balding. The film also takes on the topic of people’s obsession with fair skin. Also, Ayushman Khurana is playing a typical role in the movie.