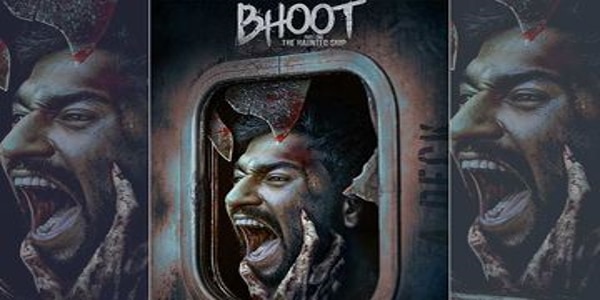 National Award winner and one of the most talented actors in the Hindi film industry, Vicky Kaushal has done many characters mainly he won many hearts with his powerful performance in his last release Uri: The Surgical Strike. The actor is now preparing up for his next and much-awaited film Bhoot – Part One: The Haunted Ship which was about to release on 15th November now the release date has been changed by Karan Johar. He also posted in his Twitter account about the release date changes which is 21st February 2020. Here you will find the details about Bhoot Part One The Haunted Ship Full Movie.

The tides have changed!!! Even FEAR needs precision! And for that we need the time to scare you sufficiently and efficiently! #BHOOT has a new date !! The 21st of FEBRUARY 2020 ! SEA you then and try and help @vickykaushal09 escape this haunted ship! And some further news …… pic.twitter.com/iXTsiEuJcW